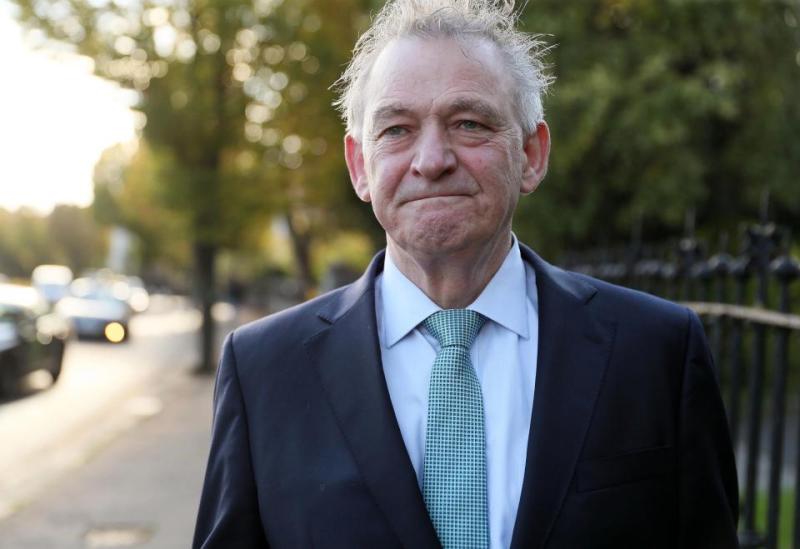 The Sunday Times is reporting that European election candidate for the Midlands North-West, Peter Casey, has called for "freeloaders" in Ireland's direct provision system to be "put back on the plane" and urged the government not to "dilute" Brand Ireland by "inviting... people who just want to take advantage of our generosity and our good nature".

The report by Stephen O'Brien says that Mr Casey, wants to stay away from the Traveller controversy which catapulted him into the spotlight in the final weeks of the recent presidential campaign. Casey had derided the distinct ethnic status of Travellers in the run in to the election in October.

The Sunday Times reports that Casey wants to "stay as far as you get" away from the Traveller controversy as he campaigns for the European elections.

Also read: Casey could be fly in EU ointment for main parties