Standing up for every Longford person, regardless of ethnicity 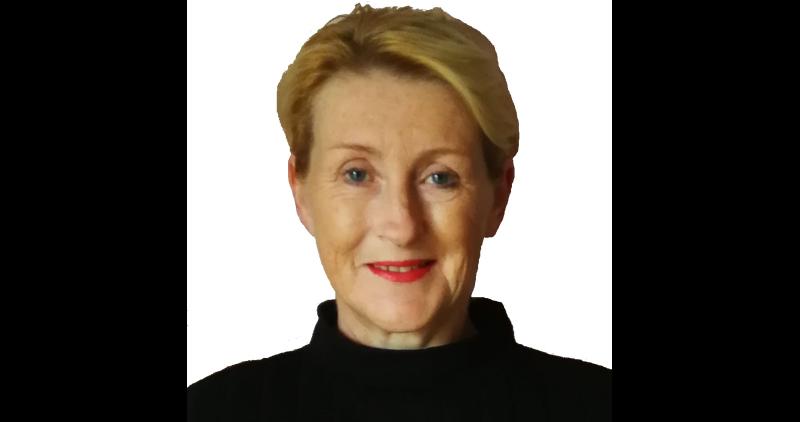 It is absolutely vital that Longford elects a TD, according to People Before Profit candidate Barbara Smyth who has been working tirelessly as a people-focused activist for over a decade.

“Our county matters as much as the other 25 and we are all seeking representation, a voice and a series of solutions to tackle our problems,” she said.

“Thanks to successive previous FF/FG Longford TDs, the so called ‘boom’ bypassed Longford in the main, but these same parties were only too happy to make sure that austerity and the fallout from their failings hit the purse and wallet of every family here in Longford.

“That, in my view, is unacceptable. So my mission is to make Longford truly matter by providing vocal and strong representation like never before.

“Longford needs a TD, that’s for sure. But, we need another FF/FG TD like we need a hole in the head!”

This is Barbara’s second time to run in a General Election and she feels that her track record of getting things done - and for selfless reasons - is starting to hit home with the people of Longford.

And she’s not afraid to speak her mind about her opponents. Just last week, in a radio interview, she cut Longford’s self-proclaimed “radical alternative”, James Reynolds down to size with some hardhitting comments.

“James may well have a collection of misleading terms for himself but we need to understand that the political party that he represents is focused on the wrong things,” she told the Longford Leader.

“He thinks that we should seek to pit poor people against each other. His anti-immigrant stance is illogical and irrelevant.

“I don’t care what colour skin, what ethnicity or what religion someone is. If they are living here in Longford and struggling, they have only one place to lay the blame and that’s successive Fine Gael and Fianna Fáil governments with policies that make already rich people richer and make poor people pay for it,” she added.

“If we want to tackle our problems here in Longford in a progressive way that will see positive outcomes for all of the people who call Longford home, we need to focus on the real reasons that we are where we are – 100 years of voting for Fianna Fáil and Fine Gael.

“Their failure to address the housing crisis, their failure to encourage inward investment into our county and their general ‘protectionist’ approach to politics in Longford is at the centre of all that is wrong.

“Longford natives, as well as those who choose to live here, regardless of their origin, all face the same problems together and blaming one group takes the focus off the reality.

“There is a radical alternative on offer, but it’s not James Reynolds. His party want to ignore the outcome of the referendum on the 8th amendment, bring back the death penalty and deport all immigrants. That’s not radical, that’s dangerous and counterproductive.

“If people seek a radical alternative, they need to look at my policies and send a rebel to Dáil Éireann who will speak up for Longford and all the people here, without fear or favour and most importantly, without the constraints of a party whip!”