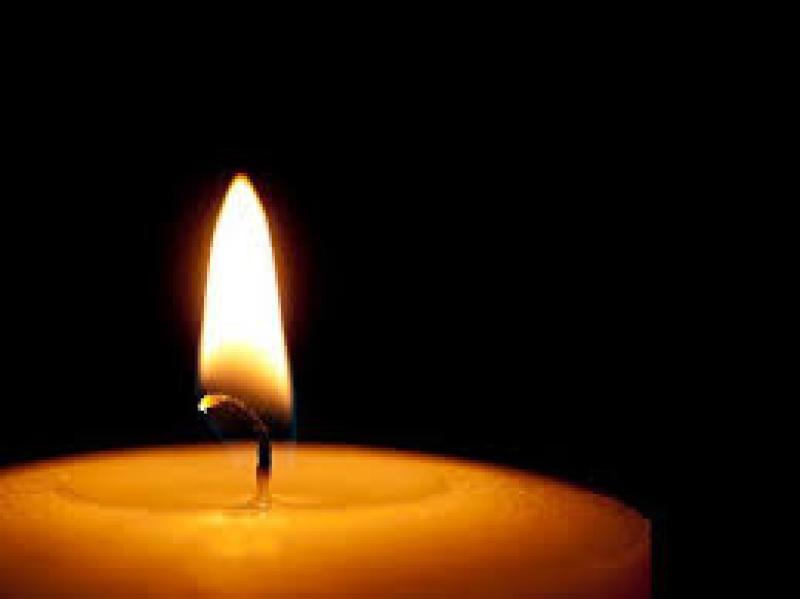 Resting at the family home in Kilrush until removal on Wednesday afternoon August 23, 2017 arriving at Newtowngore Parish Church at 2pm for Funeral Service followed by interment in the adjoining graveyard.

Family flowers only please. Donations in lieu, if so desired, to North West Hospice and Church Repair Funds c/o Clive Magee Funeral Director, Ballyhugh, Ballyconnell or any family member.   As a mark of respect the premises of Wilson Machinery, Ballinamore and Edward Woods, Killeshandra will be closed all day Wednesday. House private to family and friends on Wednesday please.

Family flowers only. Donations to the Kevin Bell Repatriation Trust.

The death occurred on Saturday August 19, 2017 of Maura Kenny (nee Farrell), Gurteenreevagh, Ballinalee, Co Longford, peacefully after an illness bravely borne in the tender and loving care of the doctors, nurses and staff of the Midlands Regional Hospital Mullingar, surrounded by her loving family.

Reposing in her daughter Patricia and son-in-law James Smyth's home at Lisryan, Granard, Co Longford on Monday August 21 from 3-9pm.

Funeral Mass on Tuesday August 22 at 12 noon in The Holy Trinity Church, Ballinalee with burial afterwards in St Emer's Cemetery.

Removal on Monday, August 21 at 11.30am to arrive at St Mary's Church, Wolfhill for Requiem Mass at 12 noon. Burial afterwards in the adjoining cemetery.

Funeral Mass in St Mary's Church, Moylagh at 11am on Monday August 21, 2017 followed by burial in adjoining cemetery.

The death occurred on Saturday August 19, 2017 of Rev Fr Jim (James) Tighe, Pastor Emeritus, Elphin, Co Roscommon and late of Rooske, peacefully at Bon Secours Hospital, Galway and previously in the loving care of all the staff at Shannon Lodge Nursing Home, Rooskey.

Son of the late Thomas and Kathleen Tighe and brother of the late John, Fr Jim will be sadly missed by his loving sisters Vera (Hynes) and Mamie (McArdle), brothers Vincent and Desmond, sisters-in-law Maura, Josephine and Eileen, nephews, nieces, relatives, Bishop Kevin Doran, Priests and Religious of the Diocese of Elphin, parishioners and friends.

Deeply regretted by her loving husband Michael, and dear mother of Geraldine, Michael, Raymond and Paula, Mary will be sadly missed by her sons-in-law, daughters-in-law, grandchildren, sisters-in-law, nieces, nephews, neighbours, relatives and many friends.

Reposing at her residence from 2-9pm today Monday August 21 and on Tuesday August 22 from 12 noon until removal to St Felim's Church Ballinagh arriving at 7pm.

Funeral Mass on Wednesday August 23, 2017 at 11am, followed by burial in adjoining cemetery.