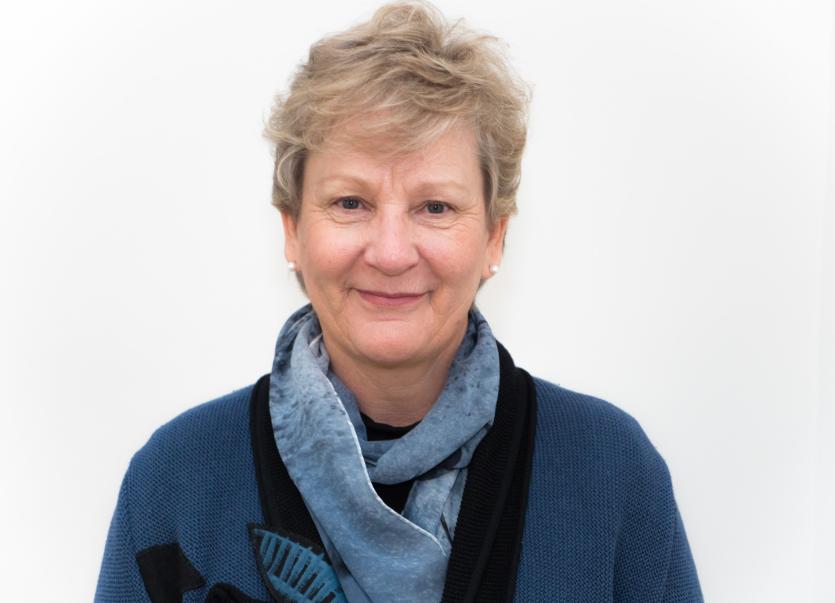 Concern Worldwide today launched an emergency appeal for funding amid fears that the health and economic impacts of Covid-19 in the developing world could leave over a billion people without sufficient food.

“The scale of the challenge in poorer countries is unprecedented,” Concern’s Director of International Programmes Anne O’Mahony said. “Extraordinary measures are needed if we are to avoid hunger growing to levels we have never seen before.”

“Concern teams on the ground are responding, providing soap and water, increasing public awareness about COVID-19 prevention, distributing food and cash, and training health staff,” she said. “But they can only do this with the support of the Irish public,” she said.

The pandemic has challenged health systems in developed countries, but the health systems in many developing countries are poorly equipped for an emergency of this scale.  In the Central African Republic there are just three ventilators for its five million people.  The Democratic Republic of the Congo’s 90 million population has just 15 ventilators. “For the poor, the numbers of ventilators is irrelevant -- they will never get near one,” Ms O’Mahony said.

Soap and clean water are not available in many vulnerable communities.  Social distancing is not possible in the densely populated slums of Kinshasa or Nairobi, or the refugee camps in Cox’s Bazar, northern Iraq or Lebanon.

“Our teams have been working around the clock to distribute soap and detergent, install water points and run information campaigns so that people know what they have to do to stop the virus spreading,” Ms O’Mahony said.  “However, our greater concern is the pandemic’s legacy will not just be deaths as a result of Covid-19, but a major increase in hunger.”

World hunger levels have been rising since 2015 with over 820 million people going hungry on a daily basis and around 168 million people already requiring humanitarian assistance. There is now a high risk that the broader disruptive effect of Covid-19 will drive levels of global food insecurity to over a billion people.

Income losses for people in developing countries as a result of Covid-19 are expected to exceed €200 billion. The more severe lockdown approaches in place in many Western countries are only possible if supported by social protection systems to protect families and individuals whose livelihoods have been disrupted.

“But with an estimated 55% of the global population having no access to social protection, the impact of COVID-19 on their livelihoods and access to food will be catastrophic,” Ms O’Mahony said. “In many countries if you do not work, you do not eat."

Concern is appealing to the public to support its emergency appeal.  “Concern has been helping some of the poorest people in the world for more than 50 years, but we have never seen a crisis of this scale, threatening the lives of so many people in so many countries simultaneously,” she said.  “We urgently need the public’s support.”