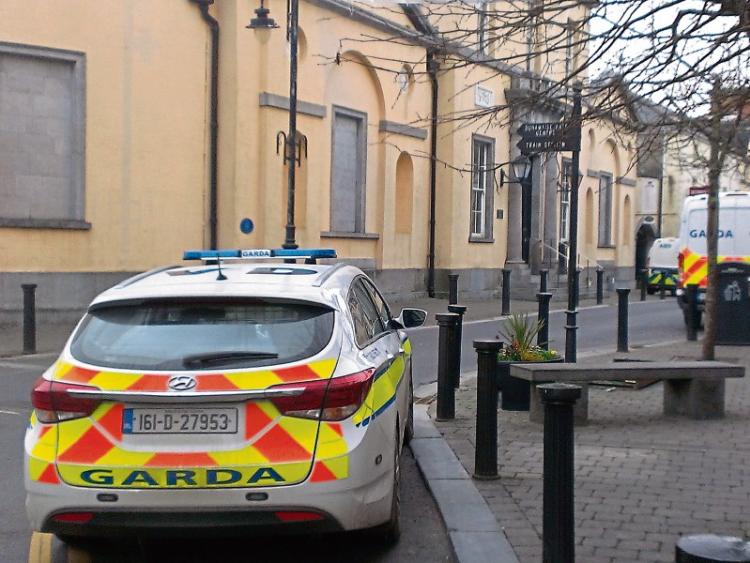 Courts could be 'swamped' by #Covid19 delays warns senior judge

The justice system could find itself “swamped” in the months to come as efforts made to curb the spread of Covid-19 resulted in over 150 cases listed at Portlaoise Circuit Court all being adjourned this morning (March 18).

The local circuit court is normally listed for three weeks when it sits, but all 150-plus cases listed for the current March sessions, including sentencing matters, arraignments, trials, and district court appeals, were all adjourned to dates in June or October next.

Solicitors and barristers were present for the adjournment of the cases.

In one case, in which a probation report on the defendant indicated the man was back on drink and drugs and had not engaged with the services as directed to by the court, Judge Johnson said he would normally have issued a bench warrant for the accused, but in the circumstances the matter was adjourned to June 23 next.

A number of trials were adjourned to later sittings and as the number of trials began to rack up, Judge Johnson remarked that “the whole list is going to be a total mess” when the next sitting of the circuit court begins.

“If people keep taking trials at this rate you will need a full-time circuit court judge,” he said, going on to warn: “It won’t be a very pleasant court where people pick trials and are convicted. It’s just ridiculous the amount of trials here.”

He later said that the courts were in danger of being “swamped” by the situation.

Maintaining a sense of humour in the face of the difficulties, Judge Johnson said that any defendant entering a guilty plea rather than opting for trial might receive credit from the court.

The judge also said that he would review the list as the weeks progress, adding that nothing was set in stone regarding dates just yet.

Judge Johnson was due to sit in Longford Circuit Court this afternoon and Mullingar court next week. In both those courts all cases will be adjourned in the same fashion.

At the end of today’s sessions, Judge Johnson said: “I just want to say to you all, take care and stay safe.”

Those who are due to visit courts and practitioners are reminded to check notices each evening on www.courts.ie and the legal diary. 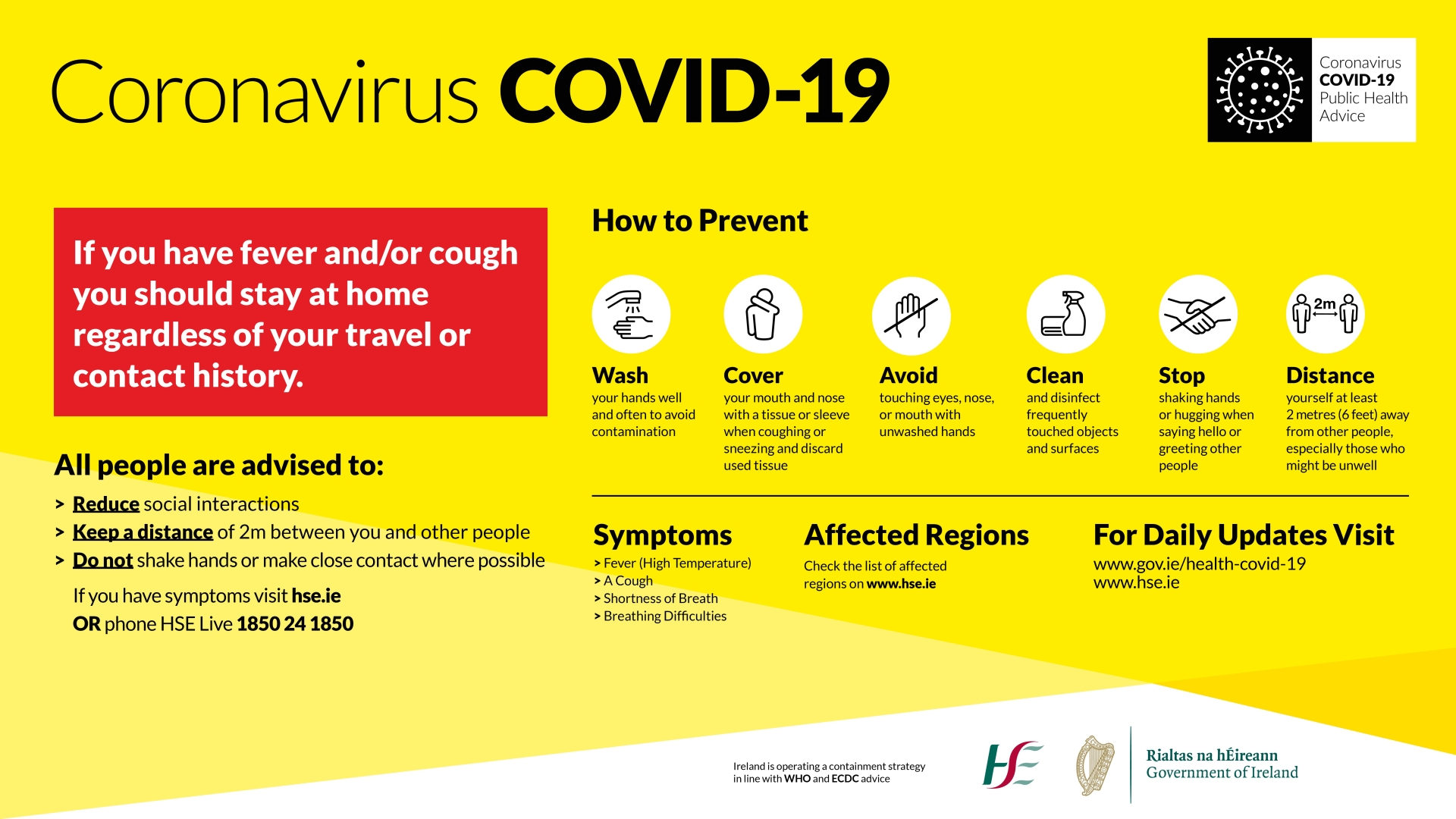