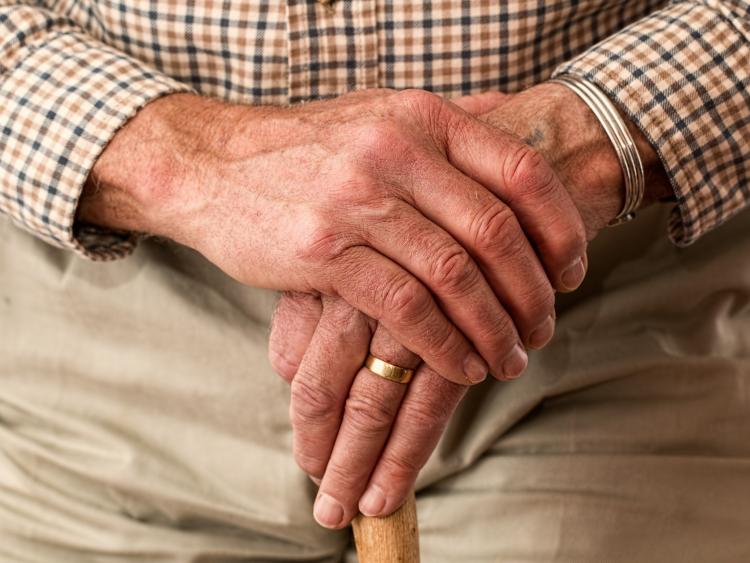 Seán Moynihan, CEO of ALONE, commented, “Christmas can be one of the loneliest times of the year for some older people. However we need to remember that the loneliness felt at Christmas continues throughout the winter, and many older people will begin the New Year by themselves. There are more than 100,000 older people across Ireland who are struggling with loneliness and Christmas is just one of many long nights throughout the winter months which can be particularly difficult. We can all be guilty of getting caught up in the build up to Christmas as we reunite with friends and family, but it is important to remember that some older people may not have these connections to spend the festive season with.”

ALONE say that there are a number of ways the public can help an older person, starting with reaching out to an older person for a conversation. However, the charity is urging the public not to forget about the older people in their lives after the festive season.

Moynihan continued, “Starting a conversation with an older person you know can really make a difference this winter. On Christmas Day, ALONE will deliver Christmas dinners to older people who will be spending this Christmas by themselves, but loneliness isn’t just for Christmas day. We hope that communities will come together to reach out to older people in need of support or assistance, and, if they need it, to encourage them to pick up the phone and get in touch with ALONE. Alternatively, anyone looking to volunteer with ALONE can sign up as a Befriending volunteer.”

He concluded, “ALONE and the older people we support need help all year round. Last year we doubled the number of people we supported but donations only increased by 15%. The donations we receivefrom the public at Christmas help us to continue supporting older people across the country. We want to thank everyone one who has, and continues to, support us.”

For those who have concerns about their own wellbeing, or the wellbeing of an older person in their community, ALONE can be contacted on (01) 679 1032. To make a donation and help aid ALONE’s work this Christmas visit www.alone.ie