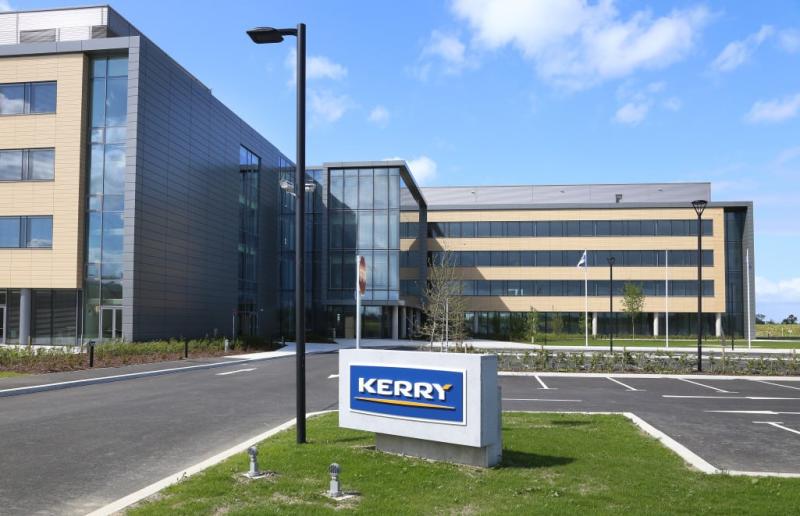 Food company Kerry Group has confirmed that it has suspended its Russian operations, while the Irish construction firm Kingspan has sold its operations Russia and Belarus to local management.

Kerry Group said it had taken the decision following extensive ongoing consultation with stakeholders, which would see the company pausing capital investment, stopping all exports and suspending the production of branded products.

It follows after Irish Fianna Fáil MEP Billy Kelleher called on the business to close its operation in Russia yesterday.

The company said in a statement: "Kerry Group has continuously monitored the unfolding situation in Ukraine and we are horrified at the escalation of the humanitarian crisis.

"Over the last number of weeks the group has scaled back activities in Russia and Belarus."

However, the company added that it has decided to continue supplying food, beverage and pharmaceutical products that are required to meet the needs of the local population.

Kerry Group had been operating in Russia since 2006 and opened a research and development operation in Moscow in 2014 followed by a manufacturing facility in the city in 2018.

It added that in the event that any profits were made, it would be donated to humanitarian relief efforts.

Meanwhile, Kingspan said that while its decision was made in early March, it had taken several weeks 'to ensure that it could be completed in an orderly fashion, with the safety and welfare of our staff as a key priority.'

"Kingspan is deeply saddened by the growing humanitarian crisis as a result of Russia's unjustified attack on Ukraine and its people.

"We have made a $750,000 donation to UNICEF for the setup of 5 Blue Dot Centres to assist refugees on the Ukrainian border, and are also providing additional local supports" Kingspan added.

Russia accounts for less than 1 per cent of the company’s global operations.

However, according to RTÉ News, it is understood that the decision to sell and the associated costs will result in a small loss being recorded for the firm.