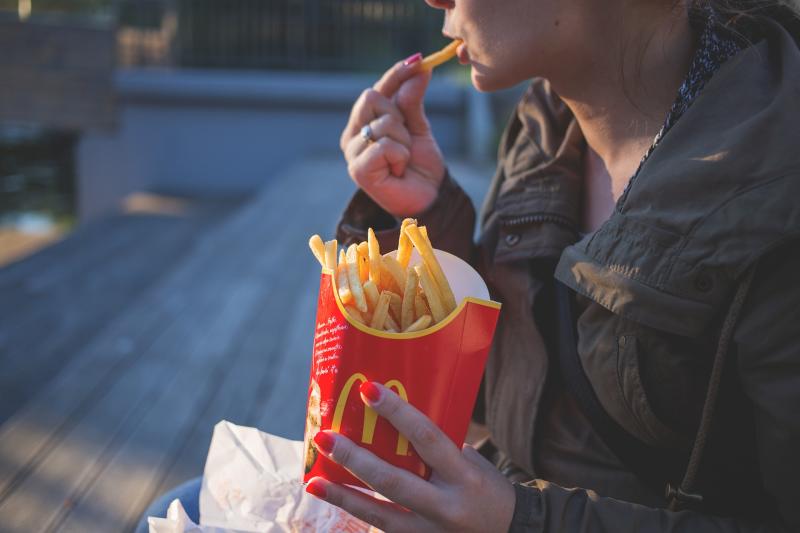 A number of multinational businesses, including McDonald's, Coca-Cola and Starbucks, have announced that they will suspend operations in Russia.

The decisions were taken in response to Russia's invasion of Ukraine.

The three major brands all announced the move within hours of each other on Tuesday.

In a statement posted to their respective websites, Starbucks and Coca-Cola both announced that they were suspending all business activity in Russia.

Around this time, the official Twitter account of McDonald's linked to a lengthy message from the company's CEO, Chris Kempczinski.

He announced that while McDonald's would continue to pay the 62,000 employees it has in Russia, the company “cannot ignore the needless human suffering unfolding in Ukraine”.

It is understood that a total of 847 McDonald's restaurants in Russia will be temporarily closed as a result, according to Forbes. 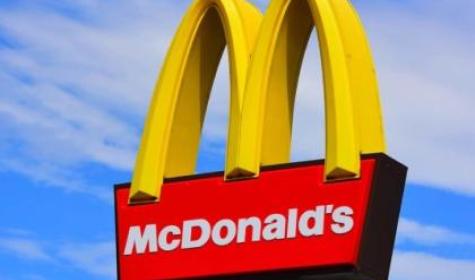 Mr Kempczinski said: "The conflict in Ukraine and the humanitarian crisis in Europe has caused unspeakable suffering to innocent people.

"As a System, we join the world in condemning aggression and violence and praying for peace."

He continued: "Our number one priority from the start of this crisis has been – and will remain – our people.

"As Ian Borden shared last week, the Company has provided immediate financial support to our team in Ukraine; we are continuing to pay full salaries for our Ukrainian employees and have donated $5 million to our Employee Assistance Fund, and continue to support relief efforts led by the International Red Cross in the region."

Mr Kempczinski added that McDonald's has been "overwhelmed" by the offers of support across the System and thanked donors for their contributions to date.

He further said: "As many of our colleagues in Ukraine have sought refuge, they have found the familiar support of the McDonald’s System in new and unfamiliar places: In Poland and many other markets across Europe, our System has literally opened their homes, their hearts, and their restaurants.

"The Ronald McDonald House Charities (RMHC) Poland Care Mobile is at the Polish-Ukrainian border to provide medical care and humanitarian aid for families and children, and another Care Mobile is on the way from RMHC Latvia.

"Additionally, RMHC Ukraine is deploying medical supplies and providing humanitarian aid throughout the country, and its programs are being repurposed for use by hospital personnel.

He concluded: "As we move forward, McDonald’s will continue to assess the situation and determine if any additional measures are required: at this juncture, it’s impossible to predict when we might be able to reopen our restaurants in Russia.

"We are experiencing disruptions to our supply chain along with other operational impacts; we will also closely monitor the humanitarian situation.

"As always, McDonald’s will be guided by our values and our purpose to feed and foster communities across the globe."

Previously, former US astronaut Scott Kelly got into an argument over Twitter with General Dmitry Rogozin, the head of Russia's space agency Roscosmos, on Sunday.

He told the Russian official in a tweet typed-up in Russian: "Maybe you could find yourself a job working at McDonalds if McDonalds still exists in Russia.