Entrepreneur Of The Year programme has officially opened for nominations 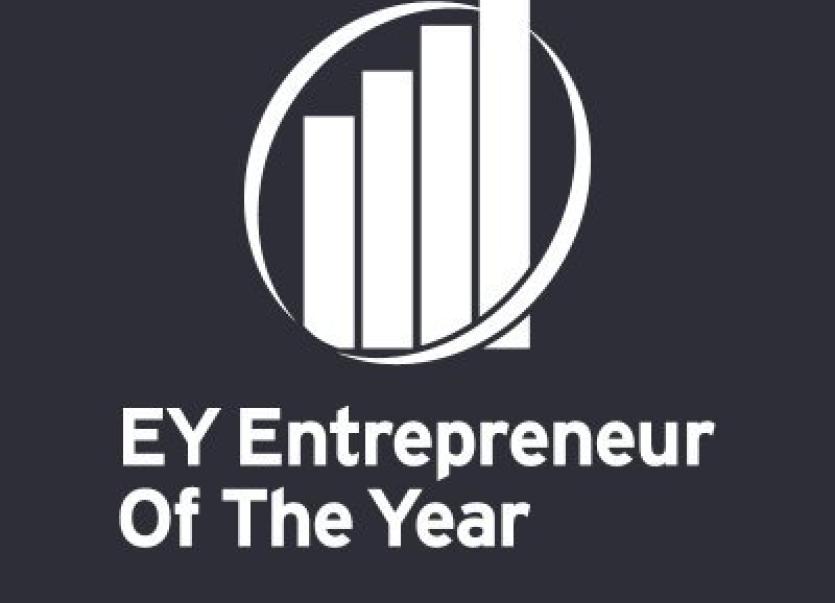 Now in its 24th year in Ireland, the EY Entrepreneur Of The Year™ 2021 programme has officially opened for nominations.

Entrepreneurs from emerging businesses to established international groups are invited to submit their nominations between now and March 16.

The awards programme is divided into three categories  - Emerging, Industry and International - with eight finalists chosen per category. Twenty-four finalists will be selected by an independent judging panel, comprising former winners and chaired by Anne Heraty of CPL Resources plc.

Anyone interested can find out more or complete an online nomination form at www.eoy.ie. Those nominating someone else must do so with the entrepreneur’s consent.

What finalists can expect

This year’s 24 finalists will engage in a strategic growth programme over a 10-month period which includes a week-long virtual CEO Retreat. As part of this retreat, the finalists will join a group of more than 100 previous finalists and winners of the programme where they will meet a range of world-class entrepreneurs, businesspeople and academics.

The finalists will also be welcomed into a community of 550 peers in the Irish EY Entrepreneur Of The Year™ community. To date, more than three quarters (77%) of the alumni of the programme have conducted business with one another. Together, the EOY alumni community generates revenues of €21 billion and employs more than 200,000 people across the island of Ireland.

The programme will include executive education sessions, networking fora, extensive media profiling and the annual Gala Awards. An award is presented for each category, and an overall winner will be announced at the EY Entrepreneur Of The Year™ Awards in November.  The overall winner will represent Ireland at the World Entrepreneur Of The Year™ Awards the following June.

Roger Wallace, Partner Lead for EY Entrepreneur Of The Year™ Ireland, said: "For well over two decades the EOY programme has supported entrepreneurs who are actively seeking to take their businesses to the next level, and we are excited at the prospect of welcoming another cohort of hugely talented and resourceful entrepreneurs to the to this unique group.

“It has been an incredibly tough period of trading for many entrepreneurs, with others well positioned to innovate and grow during a period of unprecedented change. We have been uplifted to see so many of our alumni supporting, trading and collaborating with each other in the last year – the network has never been more relevant than in 2020-2021.

"Entrepreneurs will be a central part of the recovery in and across the island of Ireland following the Covid-19 pandemic and we are keen to hear from a broad array of nominees, across industries, age, gender and background. We’re urging all entrepreneurs to consider putting themselves forward, and for people to encourage entrepreneurs in their families and networks to get involved.”