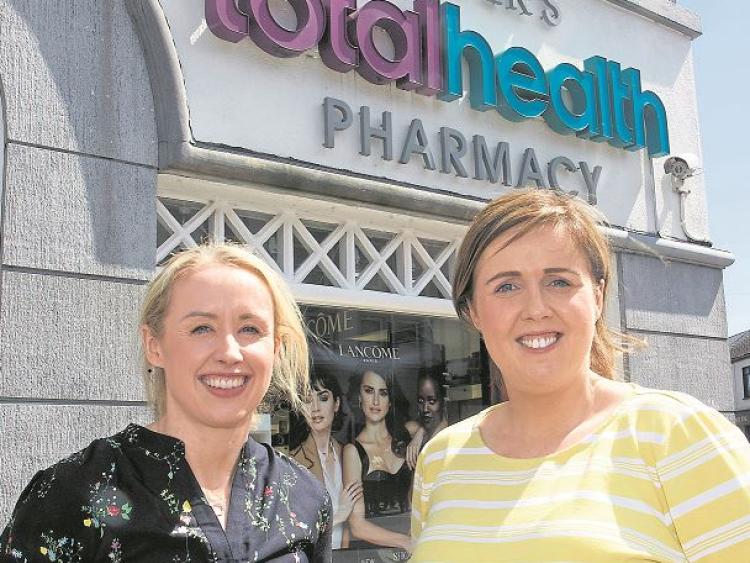 It was the end of an era in local retailing recently in Longford town as local sisters and pharmacists, Siobhan and Paula Reilly, took over ownership of the landmark Baxter's pharmacy.

Bowing out and into what will doubtlessly be a busy retirement for a keen historian, will be Luke Baxter, who fondly remembers that he took over the business on the day that 'Ray Houghton put the ball in the English net'.

The transaction, one of the biggest commercial deals in the town for a number of years, is a major vote of confidence in the town.

Prior to Luke Baxter, it was Ellis' pharmacy; later Jim Grehan's, and older residents would remember it earlier as Mastersons, who had a horse tack and giftware store there.