Average rent price for new tenancies in Longford rises to €565 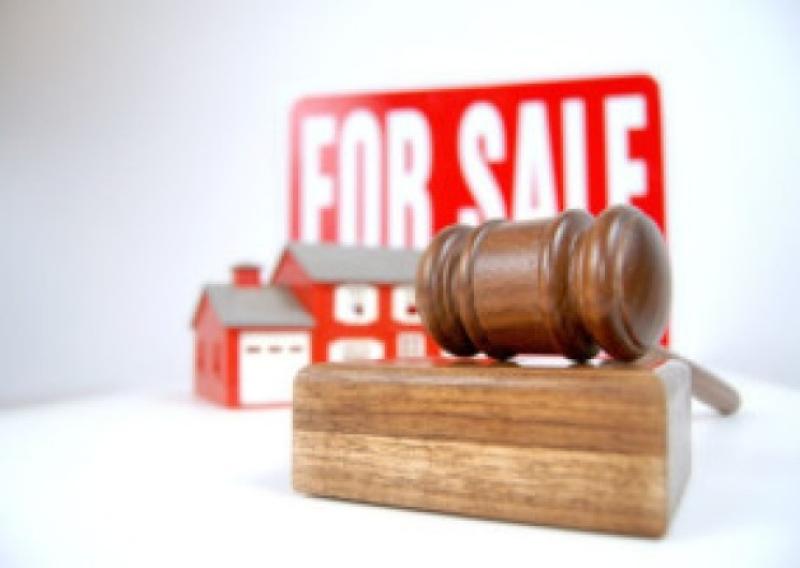 According to the Residential Tenancies Board (RTB), in the April-June period of 2018 (Q2), the standardised national average rent was €1,094 per month, up from €1,017 one year earlier.

Nationally, rents grew at 7.6% annually in Q2 2018, particularly in and around urban centres, which represents an increase from 6.9% in Q1 2018. On a quarter-on-quarter basis, the rental price inflation increased in Q2 2018 to 3.4% up from 2.7% one year earlier. This follows a period of more moderate growth on a quarterly basis.

The data is reported in the RTB’s Quarter 2 2018 Rent Index report, produced in conjunction with the Economic and Social Research Institute (ESRI). It is based on 18,716 new tenancies registered with the RTB in the same quarter.

The report also contains new data, for the first time, on rental trends in existing and new tenancies along with analysis on trends in the composition of the market. The data on existing tenancies shows the year on year growth at 4.9% compared to 8.4% in new tenancies. New market insights show the share of tenancies across the country with Dublin and the Greater Dublin Area accounting for over half of all tenancy agreements.

The new analyses also show that in terms of the number of occupants, one or two occupants were in the majority of properties. Since quarter four of 2017, a slight decline in the shares of properties occupied by three or more people can be observed.

Commenting on the Rent Index Q2 results, Rosalind Carroll, Director of the Residential Tenancies Board said:

“Affordability remains a significant issue in the rental market with continued economic and population growth contributing to rising demand.  We can see rents have continued to increase with growth rates back up in Dublin.

“New lettings show a larger increase year-on-year, exemptions from RPZs will explain some of this. However, it is also clear that this market must continue to be monitored and it underscores the importance of the proposed legislation in this area.”

“This new data is important in assisting the RTB to prepare for the new enforcement powers which it is hoped will be introduced before the end of the year. This will allow the RTB to investigate and apply sanctions where there are contraventions to the rent restrictions in Rent Pressure Zones.”

A summary of the figures from the report are below. To access the full Index Report findings and supporting info-graphic, you can access the links here;

The annualised new rent increase nationally is +7.6% with Dublin the highest single region (+8.8%).
Dublin City rents have accelerated by 9.5% on an annualised basis in Q2 2018. This is driven by growth of rents for apartments, which on an annual basis grew by 9.1%, whereas houses grew by 6.4%.
As of Q2 2018, the standardised average rent for Dublin stood at €1,587, representing an increase of €128 on average monthly rent over a 12-month period.

Comparing across the different cities presented, rents are highest in Dublin City and stood at €1,549 as of Q2 2018. It is unsurprising that Dublin City rents are highest given the concentration of employment and population in the capital city.
This compares to standardised average rents for Dublin as a whole of €1,587.  The higher rents outside the city boundary may reflect the mix of property types in the two sub markets as well as the exclusion of the high price rental areas in south county Dublin.