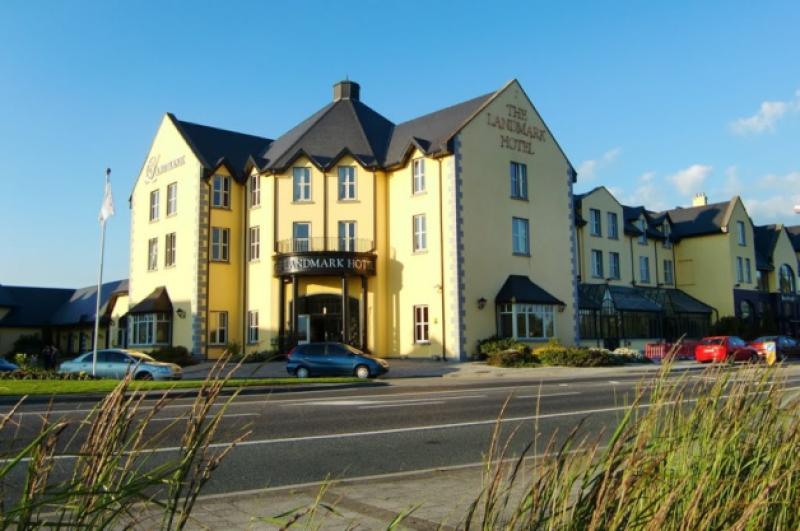 All newly engaged couples are being invited to attend the opening which takes place on December 28 next from 5-8pm.

A reception of mulled wine and mince pies awaits those interested in participating in the event, so why not join there and join in the festive spirit that will be evident on the day.

Overlooking the River Shannon in the picturesque town of Carrick-on-Shannon, the Hotel been capturing the hearts of wedding couples and creating magical romantic memories for nearly 20 years!

2017 has been a hugely successful year for the Landmark Hotel after winning Best Waterside Venue of the Year at the prestigious WeddingsOnline Awards back in February.

In August the business was awarded Best Customer Service by RSVP Magazine, and more recently became a finalist in three categories with WeddingsOnline namely; Best Wedding Venue Connaught; Venue Coordinator of the Year – Imelda Scally, and Best Waterside Venue of the Year where the winners will be announced at a lavish ceremony in February 2018!

It has been a busy year at the Landmark Hotel and staff there have been working to give the venue a whole new look.

If you wish to book an appointment on Thursday, December 28 next or at any time over the festive season please contact the venue’s Wedding Coordinator, Imelda by emailing weddings@thelandmarkhotel.com or phone: (071) 9622222.