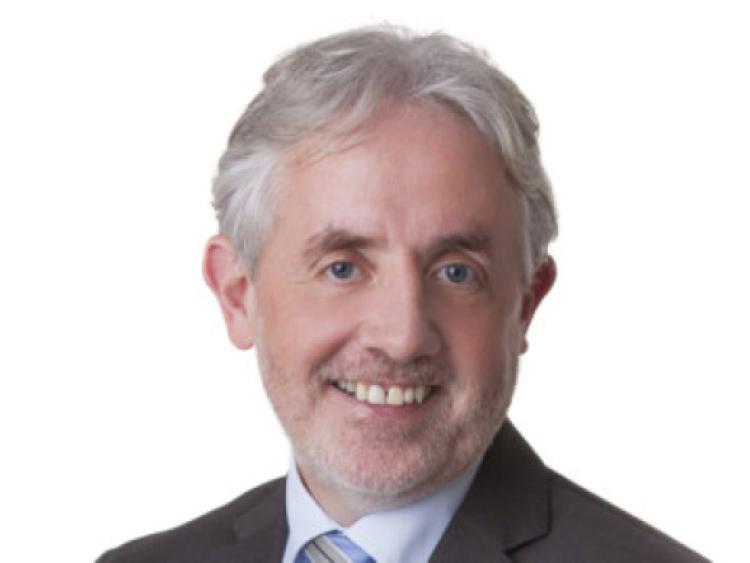 As part of the sale agreement, all insolvency staff and three insolvency partners will transition to the purchasers, Duff & Phelps, who will continue to operate the department from RSM Farrell Grant Sparksâ€™ premises on Church Street in Longford town.

Michael Keenan, Partner at RSM Farrell Grant Sparks, said it is a good deal for both companies.

â€œItâ€™s a very positive development, and itâ€™s good for Longford,â€ he told the Longford Leader. â€œWe will continue to focus on our core services; accounting, auditing, tax, and continuing to help people in financial difficulties.

â€œWe will have a close partnership with Duff & Phelps, and both companies will operate out of the same offices in Longford town.

Founded by Michael Keenan and John Lyons in 1984, the duo merged with Sean Kilemede in 1989 before a further merger with FGS - now RSM Farrell Grant Sparks - in 2006.

Until now, the insolvency operation accounted for 20 per cent of the companyâ€™s revenues, but despite the sale of the department to Duff & Phelps, RSM Farrell Grant Sparks will continue to rank among the top 10 audit, tax and advisory firms in Ireland.