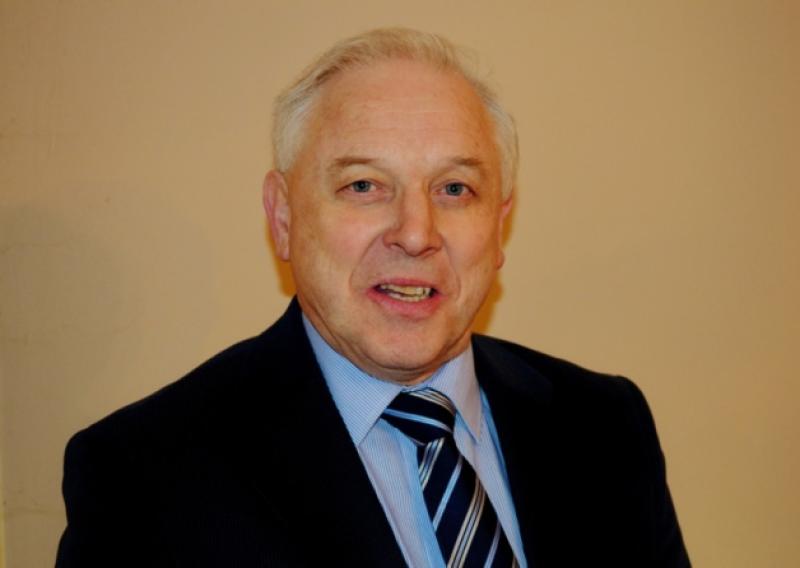 The cost of meeting health watchdog HIQA’s compliance expectations is setting St Christopher’s Services back around €1m each year.

The cost of meeting health watchdog HIQA’s compliance expectations is setting St Christopher’s Services back around €1m each year.

Chief Executive Officer, Pat O’Toole made the admission last Wednesday evening as he addressed s ervice users, families and staff at a function in the Sylvia Dawson Hall in St Christopher’s in Longford town.

The occasion was to mark the end of a HIQA inspection process in which all 14 of the service’s residential and respite facilities were inspected.

A series of certificates were handed out to staff members heading up many of those facilities, results which Mr O’Toole said underlined the service’s “consistently high standard” of care.

The Fianna Fail councillor’s went on to outline the cost of complying with HIQA’s requirements and he urged caution about the entire process becoming weighed by the ‘burden of compliance’.

“The Hiqa process has and continues to be very challenging,” he bluntly told the assemled audience on the night .

“The cost of compliance to date has cost St Christopher’s €1m.”

Mr O’Toole went on to acknowledge that the lion’s share of that six figure total had been swallowed up by staff costs, capital costs and staff training.

Mr O’Toole said that while the HSE’s pledge to cover the cost of the service’s cash flow problems in November last year had eased some of their monetary issues, uncertainties still remained.

“Apart from a once off payment of €250,000 last year, the balance remains unfunded,” he said, qualifying that with the hope that any lingering financial concerns would be resolved.

He said there were a number of negative connotations that could similarly be levelled at the HIQA model.

The fact over 70 per cent of the regulations came from Nursing Home Regulations, was “disappointing” he said.

The other was HIQA’s continued use of the term ‘designated centre’.

“The term does not fit well in the context of the social care model and we are hopeful that as the reviews of the HIQA process takes place, due consideration will be given to a process that is not weighed down by the ‘burden of compliance’.”