Number of farmers decreases in county 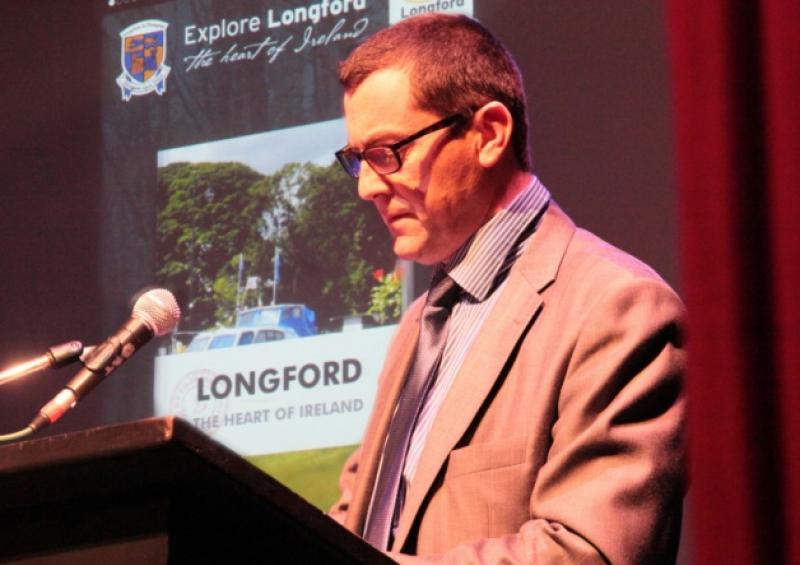 A meeting to discuss the changes in farm payments under the new CAP deal was held at the community centre in Aughnacliffe last week.

A meeting to discuss the changes in farm payments under the new CAP deal was held at the community centre in Aughnacliffe last week.

Organiser, Cllr John Duffy (FG) said the event was well attended and farmers were left in no doubt as to what will happen when funding under Pillar 11 CAP is released. The meeting was also attended by Teagasc, MEP Mairead McGuinness and Longford IFA Co Executive Chairman, Andrew McHugh.

“The main focus of the meeting was the Single Farm Payment (SFP) and CAP,” said Cllr Duffy, adding that James Keane, Teagasc provided a presentation on the subject. “Andrew McHugh spoke about the difficulties that farmers in the county are facing at the present time, particularly beef farmers and those affected by the abolition of Milk Quota. There are a number of difficulties for farmers at the moment and the beef crisis is one of them. People felt more informed after the meeting because they were able to ask the panel questions and they got answers.”