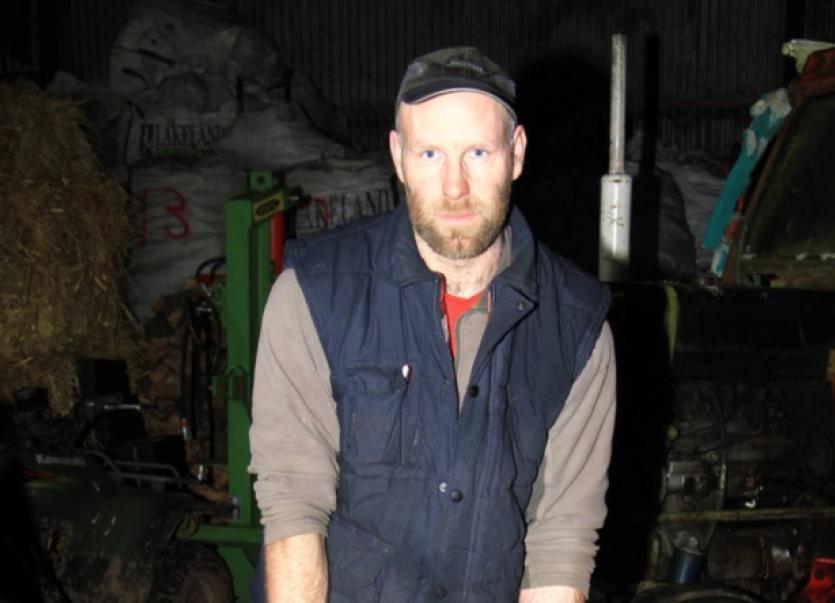 A distraught Longford farmer is appealing to dog owners to lock up their dogs at night after his sheep flock on the outskirts of the town was attacked on Thursday night.

A distraught Longford farmer is appealing to dog owners to lock up their dogs at night after his sheep flock on the outskirts of the town was attacked on Thursday night.

George Quinn was attending a removal in Kenagh on the evening, and was horrified to find that his sheep had been attacked when he returned to his land afterwards.

He says he has no idea whose dogs were involved in the incident and has called on all dog owners to ensure their animals are secured at night and not running loose around the countryside.

Approximately five sheep were destroyed in the incident.

“It was a dog attack and one sheep was killed outright while three others were so badly savaged that we had to get the vet to put them down,” Mr Quinn told the Leader.

“There is another one missing; it was shocking really - shoulders pulled out of their sockets, legs mauled down to the bone and ears taken off. The entire flock is traumatised.”

The local farmer went on to say that when he checked on his flock the morning after the attack, the remaining sheep were “huddled together” and frightened.

“An attack like this traumatises the entire flock,” he added. “Thankfully it wasn’t the in-lamb ewes that were attacked, but the remaining sheep are on edge now and all huddled up together. I asked around too but nobody seems to have seen anything.

“Neighbouring farmers told me they will keep an eye out over the next few weeks. Nobody close to the land has dogs, so my guess is that they dogs who attacked my sheep traveled a distance and they were big dogs as well.”

In a statement Longford Co Council said sheep and lambs were particularly vulnerable to attack from dogs at this time of the year.

“Dog owners must have their dogs under effectual control all day and all night and especially now that sheep are due to lamb,” a spokesperson added.

“Owners are responsible under legislation for preventing distress and damage to sheep and their flock owners. The Control of Dogs Act 1986 as amended by the Control of Dogs (Amendment)Act 1992,sets out the principal rules pertaining to liability for damage caused by dogs.

“If a dog worries livestock, Section 9 (2) of the Act provides that the owner or any other person in charge of the dog shall be guilty of an offence.

“It is clear that dog owners will be liable for any damage caused by dogs to livestock.

“Dog owners need to be aware of their responsibilities and to take appropriate action to prevent this damage from occurring.

“Worrying of sheep by dogs should be notified to An Garda Siochána and to the Dog Warden.”