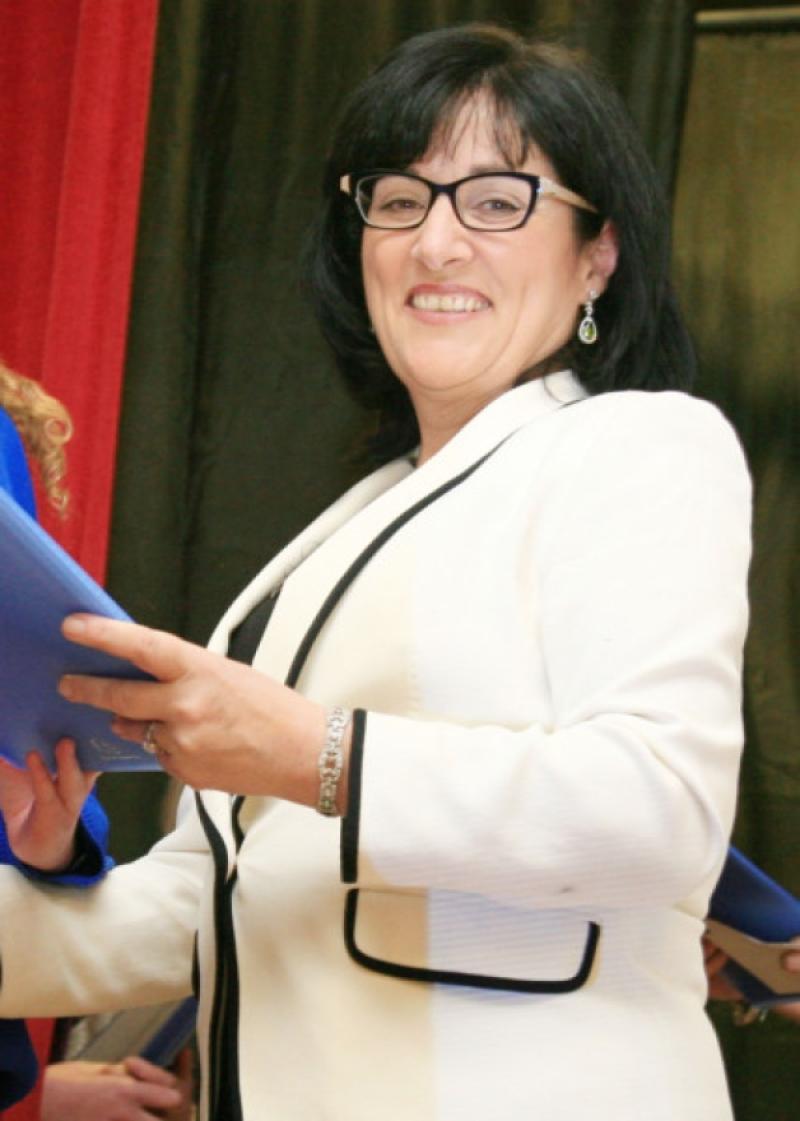 There may be guarded signs the worst of our economic problems are over, but it’s far too early to estimate whether that impetus will continue.

There may be guarded signs the worst of our economic problems are over, but it’s far too early to estimate whether that impetus will continue.

According to CPL chief executive and Ballinalee native Ann Heraty, interest in the financial sector has continued in recent months.

Ms Heraty was giving her reaction to the latest market indicators as her Dublin based recruitment firm recorded an impressive set of full-year figures, the highlight of which saw pre-tax profits soar 26 per cent to €12.3m.

Revenue channels followed a similar path, rising 14 per cent to a record €330.8m while earnings per share were 35 cent, up from 25.6 cent a year earlier.

CPL said the largely positive results were down to an increase in demand for flexible roles, temporary solutions and for permanent appointments.

That growth, it said, had been achieved in “challenging and highly competitiive markets.”

“It is too early to predict whether these signs indicate a sustained recovery,” he said.