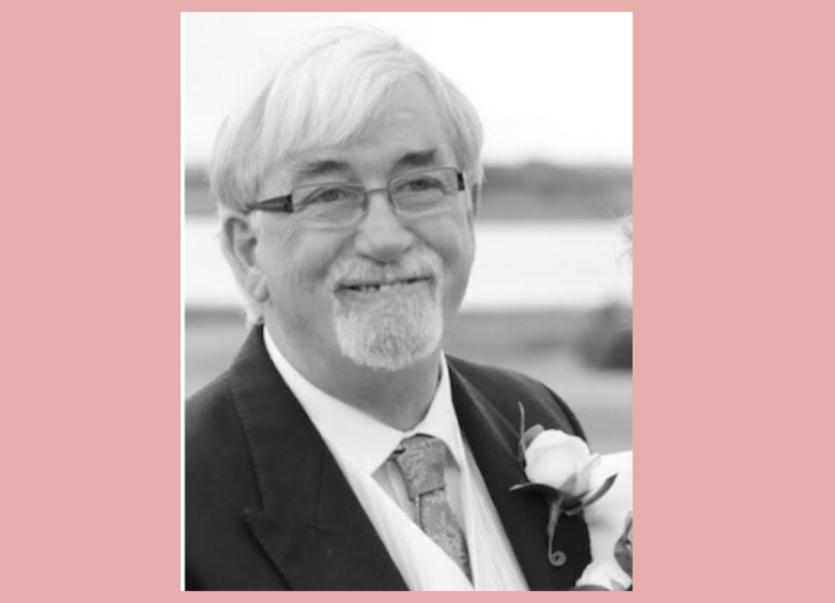 Everyone associated with Forgney GAA were saddened on hearing of the untimely passing of Ronnie Nally, Nally’s Corner House in the last couple of weeks.

Back in 2007/08 Nally’s Corner House became the Club’s sponsor and Ronnie and Mary’s very generous gesture was greatly appreciated at a time when business sponsorship was hard to come by, and they went on to sponsor the Club for many years afterwards.

In 2009 Forgney had one of its most successful years winning the Junior Championship and Division 3 of the All County League and although it is coming up on 11 years ago this Autumn since those glory days, nobody in the parish can forget the wonderful time they had in the Corner House on the last Saturday night in September when they returned from Pearse Park with the Junior Championship Cup having defeated their neighbours Carrickedmond in the final.

Ronnie and Mary pulled out all the stops to ensure the players, team management and supporters enjoyed a night that is still fondly remembered by all who were there.

The Club went on to have a few very good years after 2009 and Nally’s continued as the Club’s sponsor and the venue for their fundraising ventures.