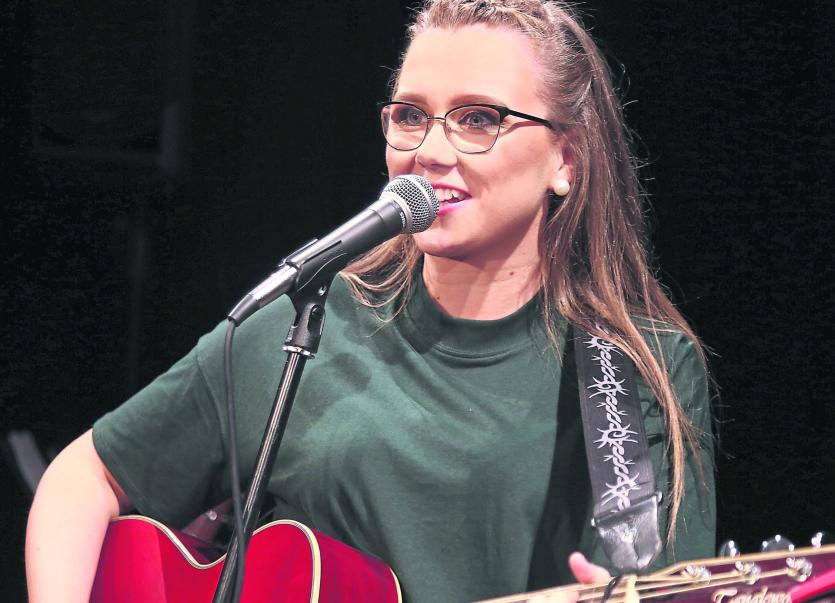 Ballymahon musician, Katie Gallagher will be releasing her latest single this Friday.

Entitled 'Blue', this is Katie's third single and her most personal yet.

It's also Katie's first single to be released with Movement records, which was set up earlier this year by Longford's Adam Fenelon of Painted Skies.

“It's released on all the downloading and streaming sites on Friday, August 3,” said Katie.

“It's personal this time, and different from the last two, so I really hope it does well! I'm freaking out!”

'Blue' is also the first track of Katie's upcoming EP, which will be released in August.

“I'm dragging the album out for as long as I can to make sure we get everything exactly how I want it,” she said.

And, she added, while we'll get to know Katie a bit better through this new single, she's hoping it will leave a lasting impression with listeners.

“I’m really hoping I get to hear stories of other people’s experiences when they hear the song instead of thinking about my own if that makes sense,” she concluded.