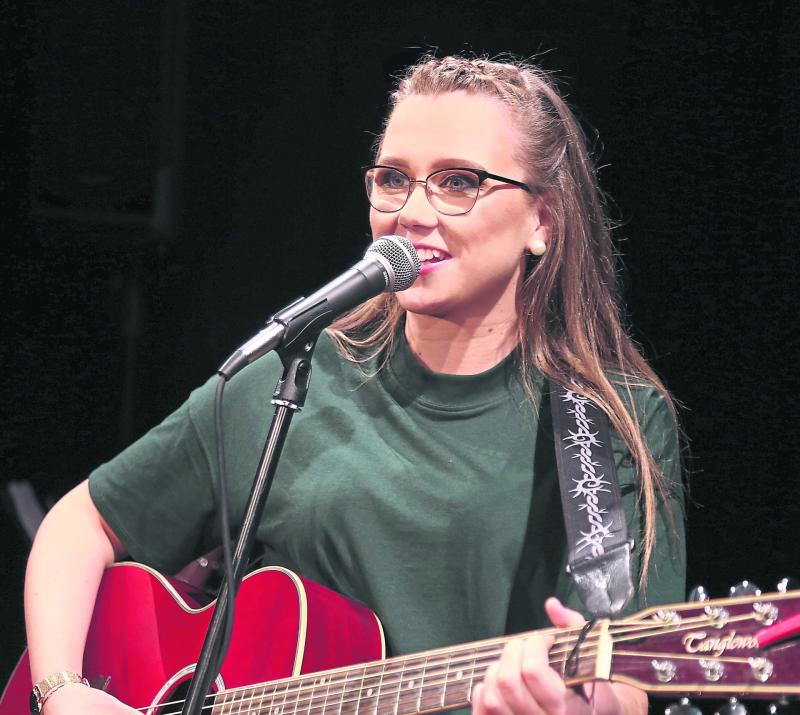 Katie Gallagher is no stranger to success, as she makes her way up the ladder to stardom.

And the Ballymahon musician's latest news is that she's signed up with a new, Longford-based record label, Movement Records.

“It’s run by musicians for musicians and I feel extremely safe in their hands,” Katie told the Longford Leader last week.

“I'm just delighted they have taken me on and thanks to Adam for inviting me on board.”

Katie has been working hard to release new music all year, and is looking forward to her next venture.

“The next order of business is an album - finally some would say! - so I’m starting that process ASAP,” she explained.

“The songs have been picked and just need to put them down now. Along with that will be some big gigs, radio appearances and who knows what else?”

The working title of Katie's upcoming album is 'Everything I Could Say', and she's looking forward to releasing it at a later date.

Movement Records is an exciting venture for Katie, who is impressed by the amount of work that goes into the new record label.

“Adam is so up to date and even ahead of all the business and law and all that. He's all chilled out too, so it's good for me when I stress.”

Katie will release a single from her new album before the summer is out.