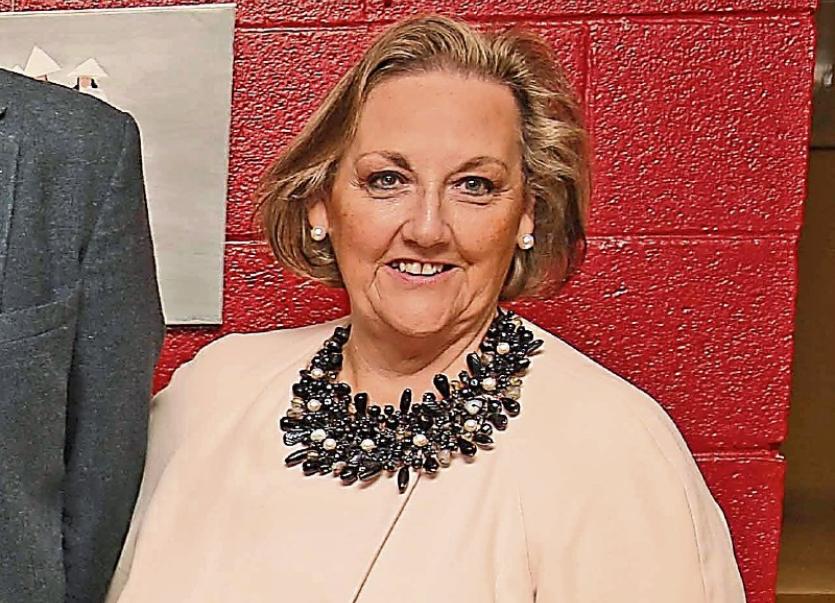 Embattled HSE chiefs have come under fire again this week, this time from a batch of irate Longford County Councillors.

In what has been one of the worst periods in its 13 year history owing to the fallout from the cervical cancer crisis, local politicians were keen to vent their displeasure at the body charged with running the State’s health service.

Their indignation was not however, directed at its handling of a controversy that has already claimed the head of its most senior official, but rather at calls to hold an upcoming meeting with councillors behind closed doors.

Cllr Peggy Nolan said she had been left flabbergasted by the request and by the HSE’s pleas to have questions from local representatives circulated to it ahead of any meeting.

“As far as I am concerned, they (HSE) come, they listen and we do what we request them to do,” she snapped.

“The questions won’t be submitted in advance.”

Asked if she would be agreeable to holding discussions with the HSE ‘in committee’ and away from the glare of the media spotlight, Cllr Nolan said: “I am not having any more meetings in committee.

“This is to do with the welfare of people of this county, absolutely not.”
She was followed by Independent Cllr Mae Sexton, who admitted she was more than “a bit surprised” by the appeal.

“Every time they have come here where we have asked them (HSE) something, if they are not able to answer there and then we have said: ‘OK, just get back to us on it’, so I don’t know why they are looking for the questioning in advance.

“I think it’s the wrong way for them to be approaching this as the idea of this committee was to give time to local authority members to speak on matters that are of grave concern to them.”

Fine Gael Cllr Paraic Brady, who sits as one of three local figures on the HSE’s Dublin Mid-Leinster Health Forum said he too had been left baffled by calls to hold any discussions in private.

“I can’t see why the press can’t be here,” he maintained.

“The press attend our Health Forum meetings and there is no reason why they can’t be here.”

The View: Our Health Service is light years away from where it should be 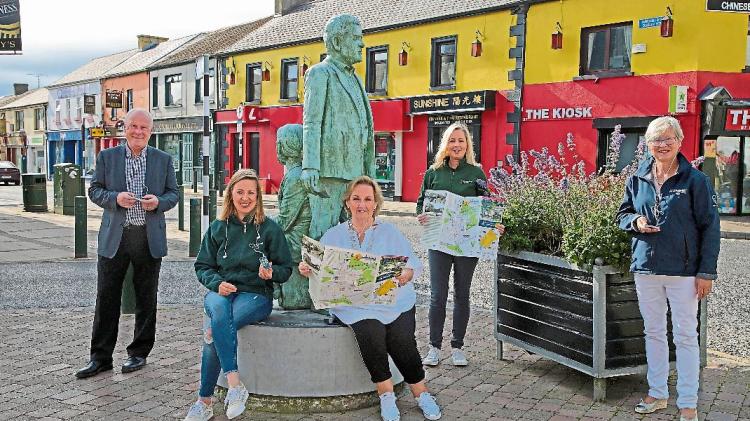