Thirteen steps to the Attic comes to Longford's Backstage Theatre 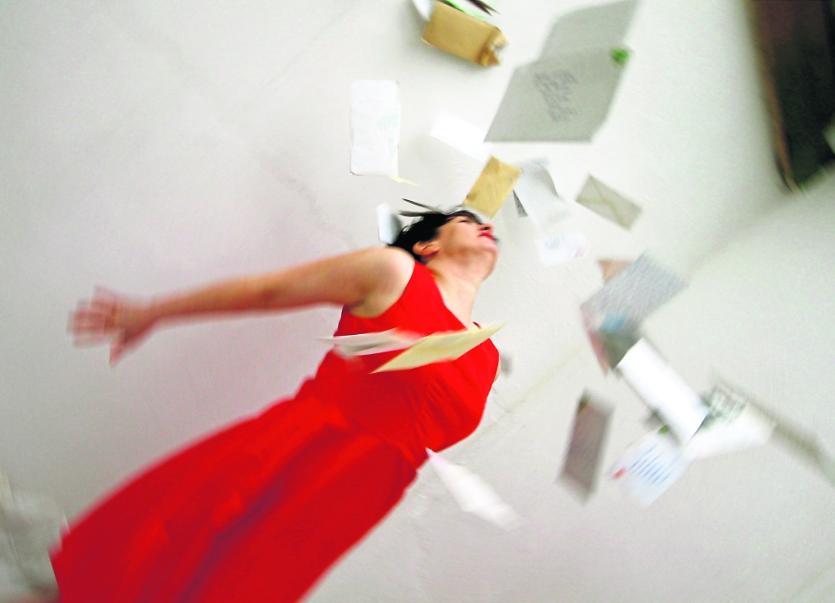 Thirteen Steps to the Attic comes to Backstage on Wednesday

This spring, Michelle Cahill brings her solo performance Thirteen Steps to the Attic to Backstage Theatre.

Exploring intimacy between Him and Her, connected by words on a page; interspersed with moments of tenderness and humour, Thirteen Steps to the Attic is a multi-layered montage of movement and text performed with a live sound-score and recorded tracks from the eclectic band Thieves of Silence.

In an attic, in a house, with only letters for company, a woman takes a precarious step into the vibrancy of her imagination.

Based on a true story, “the show is a dynamic meditation on the body as the conduit of memory and how we feel our past, rather than just remember it”, according to An Áit Éile.

In 2015, Michelle returned to Yorkshire after a break of 14 years. She found herself standing in the house in which she’d once lived.

In an instant, a life flashed before her eyes, momentarily situated in the past and present, memories of Him and Her, secrets, a box of letters.

This experience was the impulse to create her first solo show with director Rowan Tolley. Thirteen Steps to the Attic premiered in Cork 2018, then went on to Galway Theatre Festival (May 2018) and Smock Alley Theatre, (Dublin 2019).

Performer Michelle Cahill studied dance-theatre and performance in Yorkshire, London and Limerick. She was awarded an Arts Council bursary and a scholarship to study at Trinity LABAN, London, graduating in 1999.

She worked in the UK and Spain before returning to Ireland in 2001. Her performance work over the past 20 years spans theatre, dance and film.

Thirteen Steps to the Attic is her first full-length solo show. Michelle is also the programme coordinator at Shawbrook, Longford since 2012. 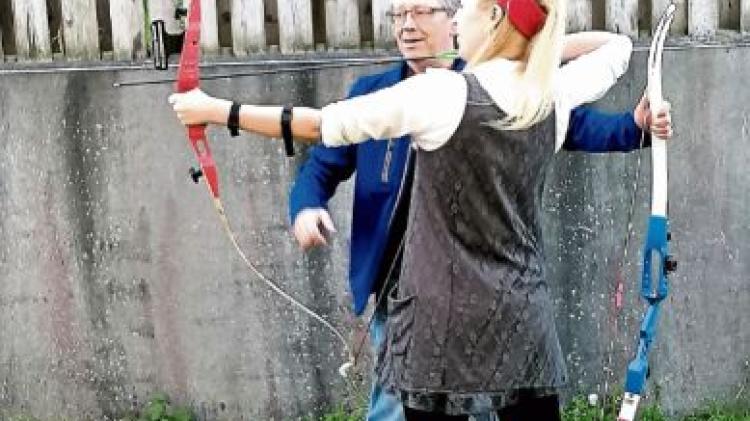