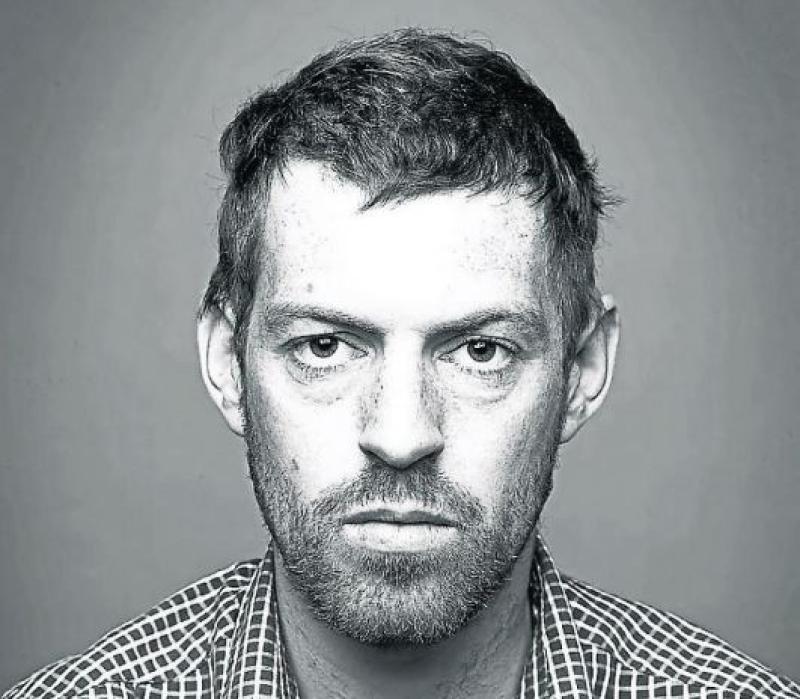 Ballymahon author Adrian Duncan has been doing fairly well for himself with the launch of his debut novel, Love Notes from a German Building Site taking place earlier this year and a second book, A Sabbatical in Leipzig, on the way.

Adrian Duncan is a Berlin- based Irish visual artist who originally trained as a structural engineer. His debut novel was published by Lilliput Press in Ireland and Head of Zeus in the UK, receiving significant acclaim from Rob Doyle, Greg Baxter and Wendy Erskine, among others.

A Sabbatical in Leipzig follows Michael, a retired bridge engineer, over the course of a single morning.
Michael has lived away from Ireland for most of his life and now resides alone in Bilbao after the death of his girlfriend, Catherine.

Each day he listens to two versions of the same piece of music before walking the same route to visit Richard Serra’s The Matter of Time in the Guggenheim Museum.

Over the course of an hour before he leaves his apartment, Michael reflects on past projects, the landscapes of his adolescence, and his relationship with Catherine.

With a clear voice and precise, structured thoughts, we move between memories of vast empty landscapes and memories of the bridges Michael designed throughout Europe and India. Duncan’s second novel is a tour de force of the isolating impacts of grief and age.

Over the course of the narrative, certain fascinations appear: electricity, porcelain, the bogland of his youth, a short story by Robert Walser, and a five-year period of prolonged mental agitation experienced while living with Catherine in Leipzig. This ‘sabbatical’, brought on by the suicide of a former colleague, splits his career as an engineer into two distinct parts.

A Sabbatical in Leipzig is intensely realistic. With a clear voice and precise, structured thoughts, we move between memories of vast empty landscapes and memories of the failed and successful edifices and bridges Michael designed throughout Europe and India.

This narrator has left the void of his world in rural Ireland to build new environments elsewhere, yet remains connected to his homeland. Duncan’s second novel stands alone as a substantial and compelling work of literary fiction.

Love Notes from a German Building Site is available now, with Adrian’s second novel due to hit the shelves in the new year.