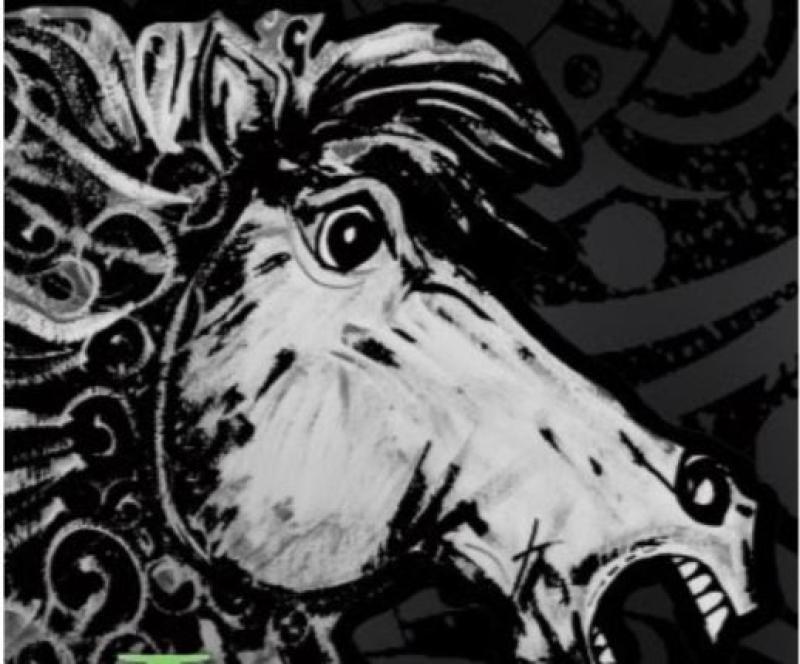 Longford has been featured in The History Press Ireland's latest release 'Irish Gothic Fairy Stories: From the 32 counties of Ireland' by Steve Lally and Paula Flynn.

The book, which is on sale now, was released in December 2018 and includes fairy tales from each of the counties in Ireland.

In the four provinces of Ireland there are 32 counties. Each county and its people have their own traditions, beliefs and folklore – and each one is also inhabited by the Sidhe: an ancient and magical race.

Some believe they are descended from fallen angels, whilst others say they are the progeny of Celtic deities.

They go by many names: the good folk, the wee folk, the gentle people and the fey, but are most commonly known as 'the fairies'.

These are not the whimsical fairies of Victorian and Edwardian picture books. They are feared and revered in equal measure, and even in the twenty-first century are spoken of in hushed tones. The fairies are always listening.

Also read: Away with the Fairies: The magical stories, folklore and superstitions behind Longford's ancient ring forts

County Longford has a rich and diverse mythological history. In Co Longford, we have Ardagh Hill or Brí Leigh, home of the legendary 'Midir'.

It is also home to some of the greatest Irish folklorists such as Pádraig Mac Gréine from Legan who is estimated to have transcribed 10,000 pages of folklore material in the course of his work.

Longford was also the birthplace of world-renowned writer, playwright and folklorist Padraic Colum, who was born in a workhouse in the county.

The Longford story included in 'Irish Gothic Fairy Stories' is 'The Legends of Lough Gowna' and tells the tale of Miss Ellen Rudden from Granard who, while walking the road along Lough Gowna on a summer's evening, heard a mournful wail coming from the opposite shore.

She plainly saw a creature that looked like a person with long hair, lying on its back in the water near the show.

What she did not know was that this strang creature was a merrow - something between a banshee and a mermaid.