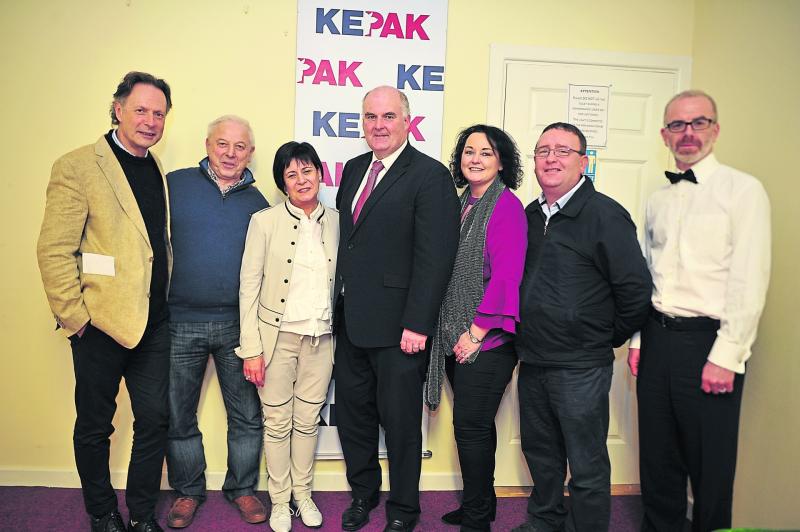 There was top class drama on offer from nine groups from all over the country.

The Best Actress was Sarah Fahy from Seumas O'Kelly Players Galway and the best actor was David Walsh from Ballaly Players in Dublin.

The organising committee of the One Act Festival would like to thank everyone who made the weekend such a success including the community enhancement programme for their generous funding which ensured the auditorium got a facelift.

Also thanks to all the people who helped on the three nights of the festival as without them this event would not be possible.