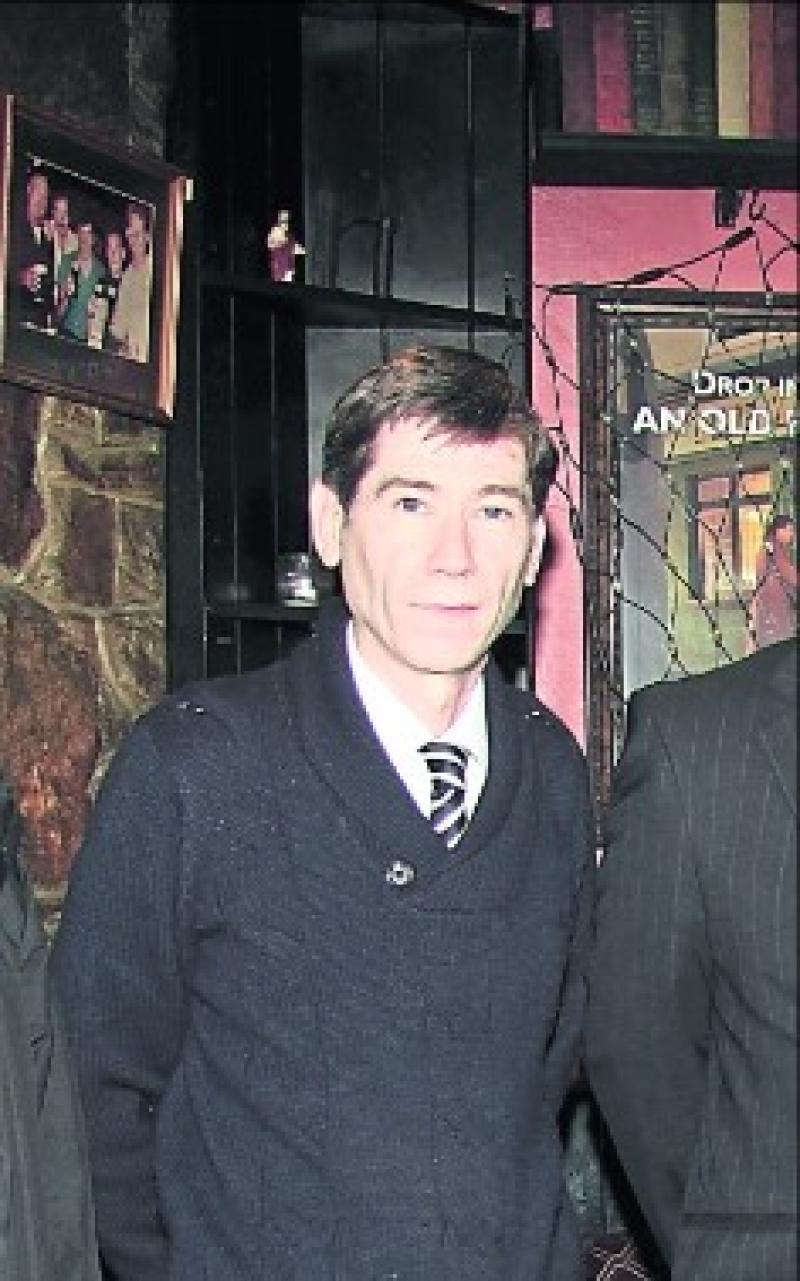 The famous Duignan family-run Tally-Ho Bar on New Street has closed for seven weeks as it undergoes a major refurbishment.

Proprietor and well known Longford Vintners chairman, John Duignan, said he hopes to have the bar re-open around the beginning of November.

The bar is one of the oldest family-run bars in the town and was first taken over in 1948 by John’s late father and the celebrated centenarian, Jimmy Duignan.

The name of the bar has in fact nothing to do with hunting but seemingly it was once owned by a man called Tully and as its often pronounced ‘Tally’ in these parts, it became known as the Tally-Ho.

The late Jimmy Duignan started to serve his time in the bar trade in Casey’s of Newtownforbes in 1917. He subsequently came in to work in Peter Fannin’s ‘The Stag’s Head’ on Main St (where Moments Café is now), before he took over the New St bar in 1948.

The refurbishment works are being carried out by well known Longford town builder, Frank McKiernan, are one of a number of welcome developments on New St. Last week sisters, Nicole and Caroline

Mulligan opened their new Hair Salon, One 2 One on the street. Then pharmacy boss, Garret Johnston, will shortly start construction work on a new pharmacy on the street also.