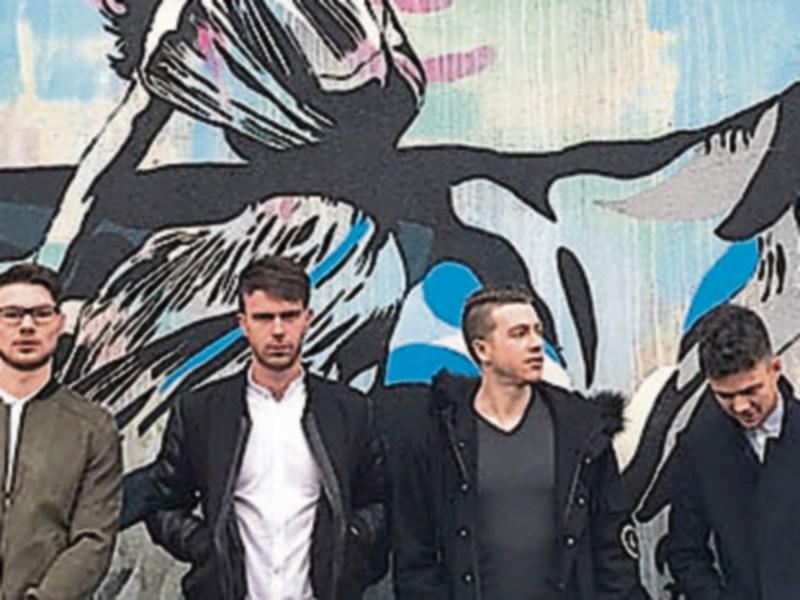 Longford Summer Festival is poised to make a welcome return to the streets of Longford this month.

The festival was revived for the first time in 15 years in 2015 and ran successfully  in Connolly Barracks for the past two years.

However the public hankered for a festival retuned to the old days and the prospect of free live music on the streets of Longford.

Joe Flaherty was part of the group that revived the festival two years ago and he told the Leader: “We took account of what the public were saying and then in conjunction with the local vintners and the County Council, we are returning the festival to the streets of Longford this summer.”

He said that there is an increasing air of positivity about the town and a successful street festival will help solidify the town’s increasingly positive reputation.

This year’s festival will cost in excess of €50k to run and, to help offset the cost, two fundraising events will take place later this month.

There is an eagerly awaited Longford X Factor night in the Longford Arms on June 16 and then a night of pig racing in the town on Saturday, June 17.

At its height in the 1990s the festival attracted some of the biggest festival acts thanks to the support of Heineken.

This week Joe Flaherty told the Leader: “We want to rebuild the festival and clearly we have to start somewhere but the hope is that we can build and return it to being the big free street festival that it once was.”

The live music will open on Thursday, June 22 with country star Robert Mizzell and this will take place on Ballymahon  St, which will be closed off to traffic from 7pm to 12 midnight.  Music runs from 8pm to 11pm.

Then on Friday night, Longford town will welcome new sensation Jake Carter, younger brother of  Nathan,  and live music again from eight to 11pm and road clossures in place.

It could be one of the young group’s biggest performances and music will run from 8-11pm.

In addition to the festival of live music, there will be an artisan market and family entertainment on the Market Square, Friday to Sunday, June 23 to 25.

For more details on the festival and its upcoming fundraising events, check out their Facebook page, Longford Summer Festival.