Longford writer is Finding the Farrells 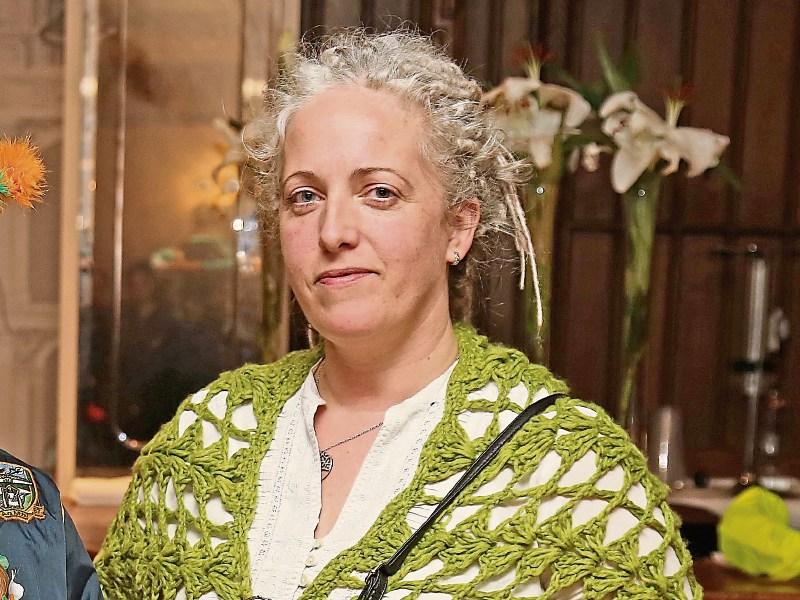 If your last name is Farrell, or you have links to Farrells in your family tree, then you could be of help to local writer, Anna Delaney, who is currently working on a project entitled ‘Finding the Farrells’.

‘Finding the Farrells’ invites families both at home in Ireland and around the world to share their family stories, which will be gathered together and printed in a collection of books - the first of which will be launched in July 2018, during the Farrell Clan rally in Longford.

“Longford was once the stronghold of the Farrell Clan. The county was part of the early medieval territory known as Teathbha or Teffia,” Anna told the Longford Leader.

“By the 12th century, it had become the lordship of Annaly, under the O’Farrell clan ‘Longphort Uí Fhearghail’ - O’Farrell Stronghold.”

The Anglo-Normans arrived in the area by the end of the 12th century, but failed to establish strong, widespread settlement, which meant that Longford was very much a frontier county, with the influence of the historic Gaelic clans retaining much of their influence and power.

In 1570, however, the O’Farrells submitted to Queen Elizabeth I and Annaly became the county of Longford.

Members of the Farrell clan are very plentiful in county Longford, but large numbers live elsewhere in Ireland - mostly in Dublin.

Internationally, there is a wide range of people with Farrell origins in the likes of the UK, USA, Canada, Mexico, Cuba, Puerto Rico, New Zealand, Australia, Argentina, Zimbabwe, France, Germany, Spain and Belgium - and those are just the ones we know of.

“My own family has Farrell connections, my grandmother having been Annie Farrell from Tenaleck, Carrickboy,” said Anna, who says she has always held an interest in the Farrell Clan and its history - an interest which became more pronounced when she began working for Longford Tourism.

“Over the years, I have become friendly with members of the Longford-based clan as we worked together in welcoming hundreds of Farrell families who have made contact with the Tourism Office and visited Longford from overseas,” said Anna.

“I’ve made some wonderful Farrell friends from different parts of the world as a result of my work.

“They are always eager to tell their family stories and I have always been interested in listening and helping them to make connections with their ancestral homeland.”

Anna decided it would be a fun project to gather all of these stories in one place, with images, video, interviews, etc, and says that, while there are a number of books which outline the historical facts of the Farrell Clan and its association to Longford, she wanted to highlight the Farrell people themselves.

“I welcome anyone with an interesting Farrell story to tell. Although I’m sure I will be kept busy with local Farrell family stories, there were also many thousands of Farrells who left Longford to a life abroad, in search of greener pastures, so to speak.

“These people ended up in all manner of unusual places around the world, living all kinds of lives.”

So far, Anna has had a number of very interesting people getting in touch via her Facebook page, @findingthefarrells.

Jo Farrell is a British photographer, currently based in Hong Kong. Jo has been travelling China for the past eight years, interviewing and photographing the last Chinese women with bound feet.

Robert Farrell works for the Walt Disney Company as a Disney Character Artist. He and his wife are members of The Magic Castle in Hollywood.

There are endless Farrell stories to be collected and Anna has set up a Facebook page, @findingthefarrells, and an email address for those who would like to interact or send their stories, photographs or information.

“I’m also looking for artists, sculptors, writers, musicians and all kinds of creative Farrell people who would like to contribute to a gathering of Farrell creativity and an exhibition of work on Friday July 20, 2018 during the Farrell Clan rally here in Longford,” Anna concluded.