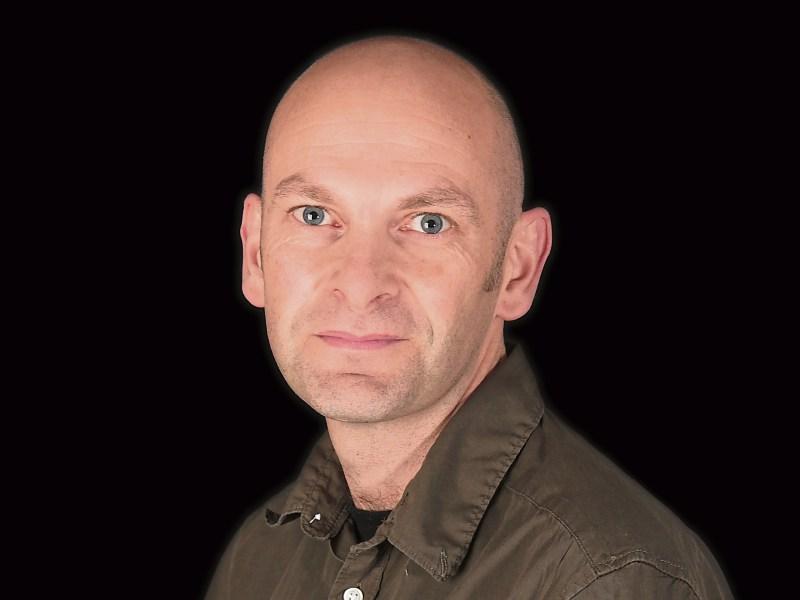 And that's exactly what Longford author Alan McMonagle has done after completing his first book, 'Ithaca', which launches in the Backstage Theatre on Monday March 13 next.

“After a couple of short story collections I was just happy to have completed a first novel,” Alan told the Longford Leader last week.

“Then I was chuffed that a London-based agency considered it good enough to submit to the big UK publishers.

“Then things started to become a little surreal when I received a phone call telling me that none other than Picador had made a strong connection with the book.

“And one final phone call confirming that, yes, they wanted not just this first novel, but also a second novel, sent me into a tailspin altogether. That was late in 2015. And to be honest, I'm still not all that convinced I have stopped spinning,” he said.

‘Ithaca’ is a quest story about a boy’s search for a foothold in the world he is growing into. In a time of general uncertainty - the story unfolds in the aftermath of the collapse of the Celtic Tiger - and of personal confusion, the narrator of the story is seeking a measure of stability and security.

“And I suppose what the novel is dealing with is just how far my young protagonist is prepared to go in order to find this measure of stability he so craves. There is a mix of humour and pain in the telling - we laugh and cry at the same things,” said Alan of his first book, before giving us the sneakiest of sneak peeks into novel number two.

“The second book will be different. An adult narrator. A female lead. A very different locale. There is some common ground thematically and, like the first novel, it features a contemporary setting. It's too early to say anything else about it really.”

Alan grew up and went to school in Longford town and was inspired to write by one of his teachers and novelist, Patrick McCabe.

“He was very young at the time and he used to offer us early chapters from what would become his first published novel, ‘The Adventures of Shay Mouse: the mouse from Longford’.

“So entranced was I that I can still recall not wanting to go home when the bell rang at half past three. I wasn’t fully aware of it then, but at this point in my life, I think an early flame was kindled - I wanted to write stories.”

“I remember pencil-scrawling into a spiral-bound copybook a twenty-page story called ‘The Ants Who Grew into Gi-ants’. I remember thinking: ‘this is a great title. I am a genius’. At age 12 I stopped and did not resume again until many years later, when I had a little more living behind me.”

And it’s this living that motivates Alan to write. He is inspired by everyday life and how he perceives and receives the world around him.

“From an early age, the imagination was a place I came to cherish. I love stretching reality; you know, moving as quickly as possible from the everyday world into the world of the imagination.”

“I suppose the one important thing left to say is to acknowledge the many people who have, at various junctions, been there with a timely word and/or gesture of encouragement, advice and support.

“Writing is a long way and every day is the first day. I am so grateful to those who have nudged me along this see-saw writing journey,” he concluded.

Alan’s debut novel ‘Ithaca’ will be launched in the Backstage Theatre on Monday March 13 at 8pm. There will be music by Paul Gurney and Mick Warnock, and it promises to be a great night of literature.