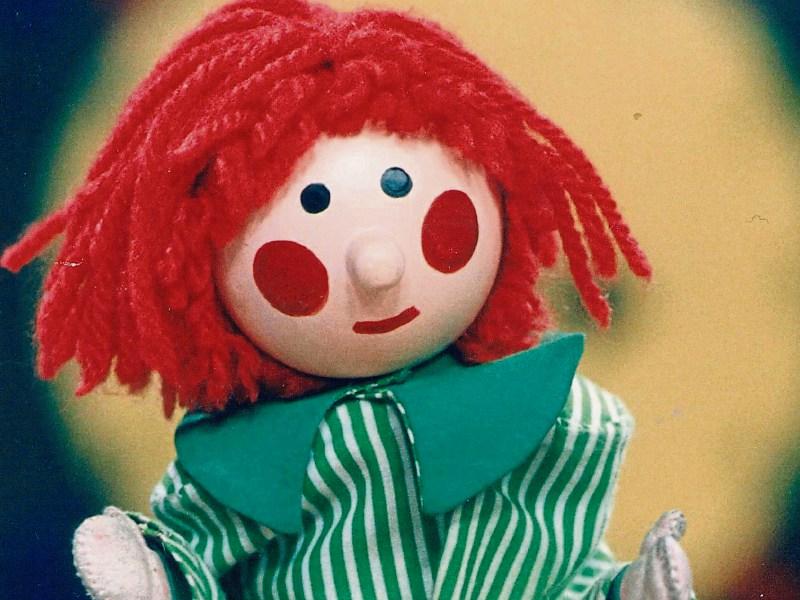 Children and adults alike can look forward to a very special - and very  nostalgic - production by the Lambert Puppet Theatre in Longford this week.

The Lambert Puppet Theatre is renowned for being Ireland’s only purpose-built theatre and this weekend will see the company come take its production of ‘Snow White’ to the Backstage theatre - with a very special guest.

Bosco is still a firm favourite with children, and will provide a burst of nostalgia for adults when he appears as a guest star in the production on Saturday  March 4.

Now widely recognised as the premier touring puppet theatre company in Ireland, Lambert has been entertaining children and adults for over four decades.

The company uses puppets to tell the stories of classic fairy tales. ‘Snow White’ is a beautifully-produced show with large puppets, colourful sets and exquisite lighting, and is sure to be an entertaining performance for all the family.

There will be two shows taking place in the Backstage Theatre on Saturday 4 March. The first will be at 2pm and the second at 4pm.

Tickets are on sale via the Backstage Theatre and www.backstage.ie, priced at €10 for adults, and €8 for children.