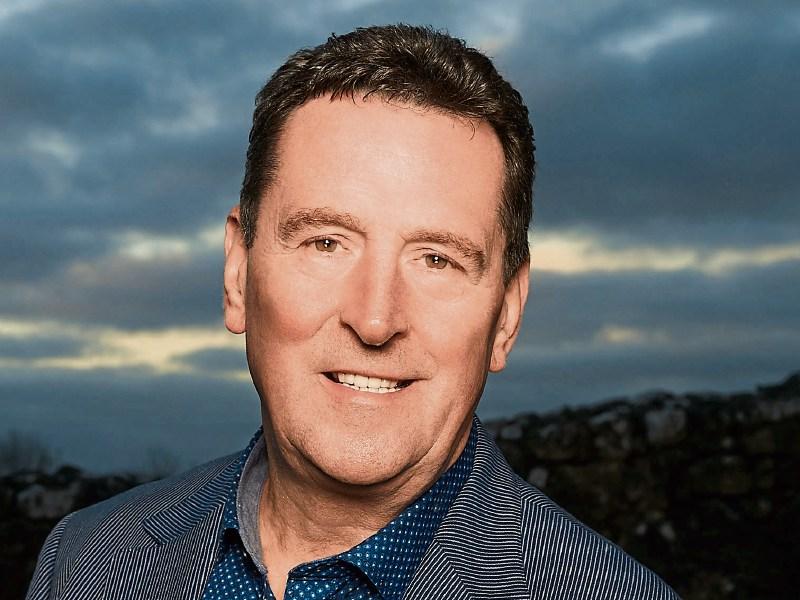 It all began for Mick Flavin back in the 50s as a young boy, growing up in humble beginnings in Ballinamuck, Co Longford.

He listened to rock and roll music, but then one of  his family got some Hank Williams Records and Mick got hooked on country.

In 1987, Mick signed a contract with Harmac Records for two LP s. He put a band together and took to the road, and so began the 'Travellin' to Flavin' era.

In 1989 Mick changed record labels and moved to Ritz Records. This was a very important development in his career as it promoted him at International level.

Mick had many highlights in his career but some stand out more than others:  In 1989 he got the opportunity to play the Wembley Country Music Festival.  2012  saw Mick and his band travel down under to Australia for a month-long tour, while in 2016, Mick was the first person in Ireland to receive the Irish Country Music Living Legend Hall Of Fame award.

This year is shaping up to be a very memorable one for Mick, as he celebrates thirty years in the music business.

To celebrate this milestone, he is running a series of concerts throughout Ireland this spring, including dates at Mitchelstown; Mullingar; Moate;  Cavan; Claremorris  and Buncrana.

As he approaches this celebration, Mick would like to thank his family, friends, band members, people in the press, radio and TV and above all his wonderful fans. Thank you all so much.