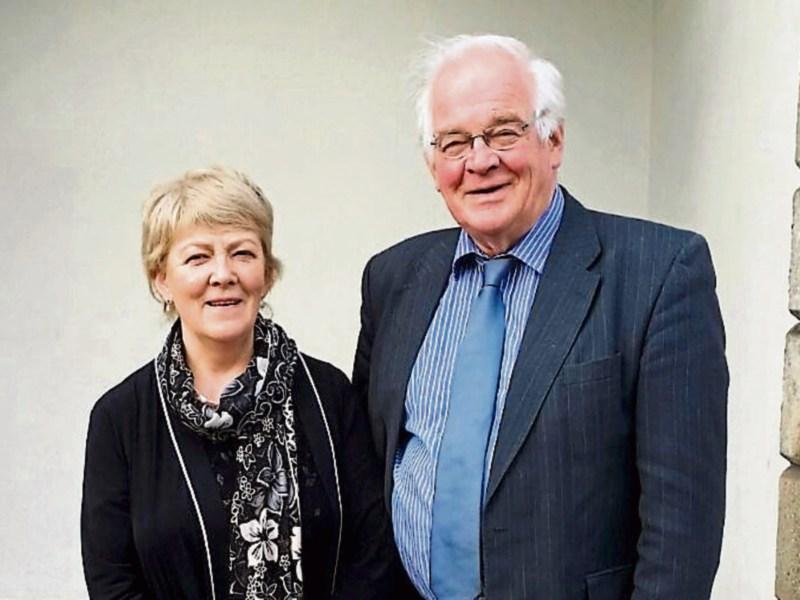 On Thursday, November 17, Longford will honour the memory of a wonderful artist and proud Longford man, JJ Macken, with the official opening of a retrospective exhibition of his work  at Longford Library.

The exhibition, which will be attended by JJ’s wife Aine and his family,  will be officially launched at 7.30pm by Bishop Emeritus Colm O’Reilly.

James John (JJ) Macken was born and reared in Dublin Street, Longford and was  educated in St Mel’s College.

He left Longford to study in St Patrick’s College, Dublin and to pursue a career in primary teaching.

In the 1960s, JJ attended the National College of Art and Design in Dublin. Though he lived in Dublin for the rest of his life, he never lost touch with his Longford roots.

In the 1970s he studied oils under John Slevin and watercolours under William G Spencer and in 1980,  JJ had his first solo exhibition,  working only in watercolour from this point onwards.

He exhibited his work on many occasions here in Longford  and indeed the Longford and Rooskey landscape was a great inspiration for his work.

As well as teaching art to adults, JJ was Artist In Residence in Presentation Primary School, Terenure, where 16 of his works are on permanent display. He held this position for a number of years until his death in 2014.

JJ often described himself as an innovator in technique, which according to his son James Macken, “enabled him to walk his own road, to find his real vision in the surprise of forgotten memories”.

This Art Exhibition at Longford Library offers people the opportunity to view some of JJ’s beautiful art pieces.

All are welcome to come to the official opening of this exhibition at Longford Library on Thursday evening at 7.30pm.

If you can't make it to the launch, don't worry. The exhibition will run for  a total of ten days, so feel free to pop in at any time.