Surgeon accused of murdering his wife in Longford production 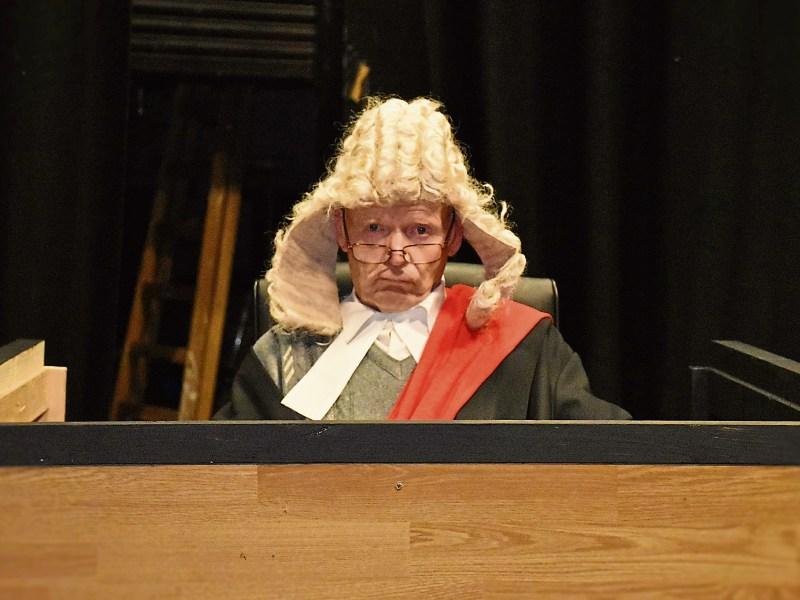 The jury trial of Chelsea resident Patrick Sherwood goes before the Old Bailey for the first of three sittings this Thursday, October 20 at 8pm.

Mr Sherwood (48) of 22 Cadogan Villas, Chelsea, London will appear before Justice Cartwright charged with the murder of his wife, Elizabeth, at Arcadia Mansions on March 21, 1999.

The defendant has been under investigation by Chief Inspector Alan Payne from the Central Area Major Incident Team after a witness came forward making allegations in relation to a number of prescriptions signed by Mr Sherwood.

The jury will be sworn in on Thursday and it is anticipated that the trial will last three days.