Longford group, The Sheerins set for The Well, Moate gig 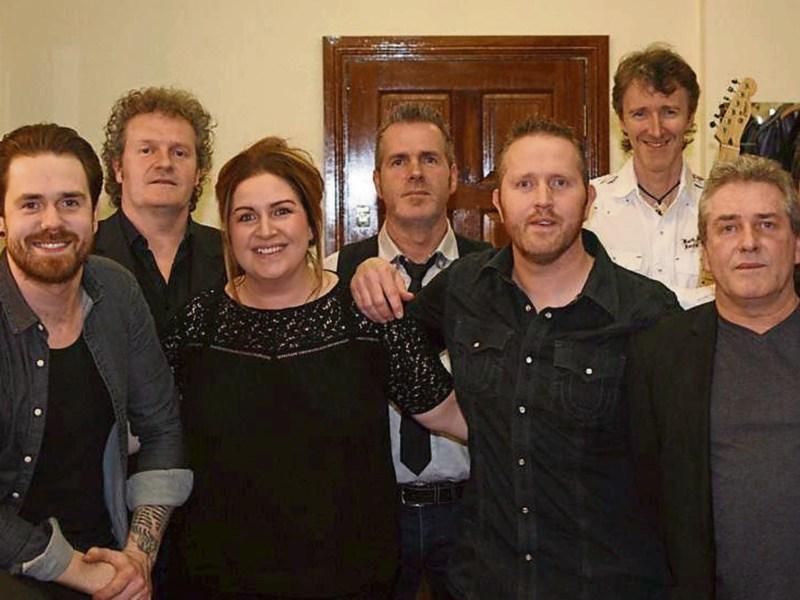 On Tuesday, September 20, the ‘Royal Family of Country Music’ appear at The Well, Moate.

Longford’s own Sheerin Family will be joined on the night by very special guests Philomena Begley, Dan and Mary Sheerin and Matt Leavy.

The band return to play a dance by popular demand, and are delighted to share a stage again with one of Ireland’s greatest country stars.

"Philomena played in The Well with us back in April. It was her first time in 30 years so it's great to have her back once again in the midlands, she is a true entertainer," said Tom, who plays fiddler in the band.

The Sheerin Family band consists of seven family members, and their unique sound and crisp harmonies will leave the hairs standing on the back of your neck.

They are the first choice band when any American country act visits Ireland to performand have been invited by Grammy Award winner Larry Galtin to join on the Grand Ole Opry in Nashville.

A great night is in store on September 20, and you never know who you might spot in the crowd from the Irish entertainment world!