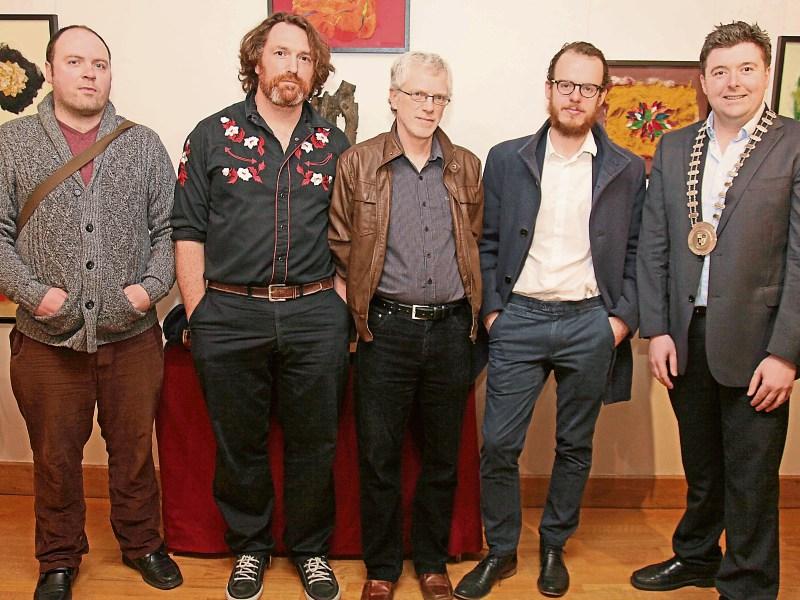 The launch of Co Longford writer Lorne Patterson’s e-book ‘Hour of the Witch’, marks the anniversary of a number of history’s notorious witch-trials and executions.

In Pendle, England in August 1612, eight women and two men were hanged as witches. In Mora, Sweden in August 1669, sixty adults and fifteen children were executed for this ‘exceptional crime’, while over the autumn of 1692, twenty alleged witches were executed in Salem, Colonial America; others died while still in prison.

Along with Würzburg and Bamberg in Germany, and north Berwick in Scotland (the cornerstone of Hour of the Witch), the events were part of the witch hysteria that consumed Europe and its overseas colonies for some four centuries. Torture for a confession of witch-craft was legal in many countries and could be inflicted upon children as well as adults. Tens of thousands of women, men and children were hung, burned alive, drowned or crushed to death as an accused or self-confessed witch. The term ‘witch-hunt’ is still used to describe the unjust hounding or maltreatment of an individual or group.

According to the local author; ‘Hour of the Witch’ “is a story of these witch-hunts told from the viewpoint of the persecuted”.

“Against a historical back-drop of religious atrocity and the lingering gender malice and injustice still pervasive today, here is a tale of obsessive, timeless vengeance - and its consequences,” he said.

A police probe into the strange death of a sexual predator leads Detective Sergeant Jamie McFadden, ex-Army hard man and now a divorced, isolated burn-out, to Haven. To the outside world the secluded Scottish clinic is a place of physical and spiritual recovery, but as McFadden soon discovers, Haven’s history runs deeper and darker than anyone could possibly imagine…

Lorne is a psychiatric nurse and a community educator who has worked in a number of countries including Britain, the United States, South Africa and Russia.

A past runner-up in the Sean Ó Faoláin short-story competition, Lorne’s work has been included in several anthologies and he remains extremely involved in the local literary scene - most recently as literary editor of the Respond 2 project, which saw ten writers team up with ten film-makers. His novella on mental illness and its treatment, entitled ‘Bad Blood’, published by Wordsonthestreet Publishers, Galway, was critically acclaimed.

‘Hour of the Witch’ is now available as an e-book from Amazon Kindle.