Concerns over the future of storytelling at Fleadh Cheoil 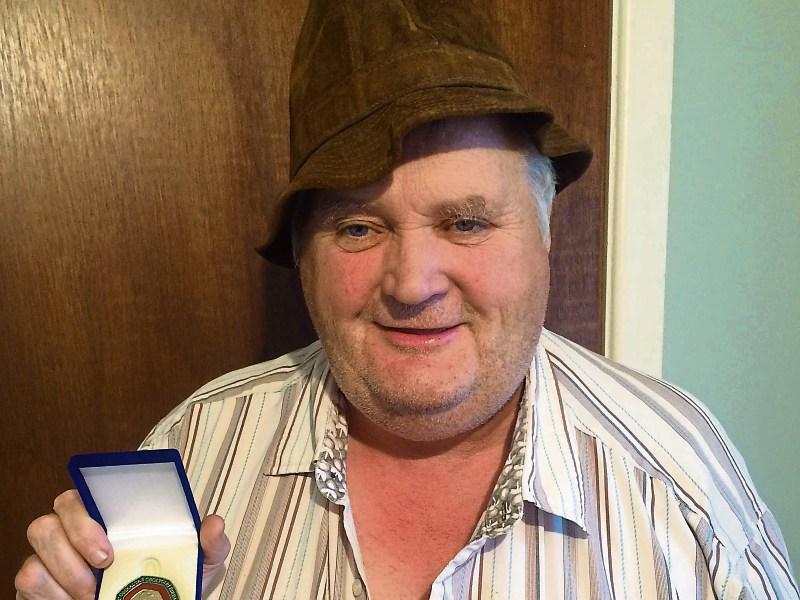 The move follows disappointment in Longford that the competition, which enjoyed considerable success at provincial level this year, did not proceed to national level.

In July, Legan’s Liam Butler took the Gold in his group at the Leinster Fleadh Cheoil - which is run by Comhaltas Ceoltóirí Éireann (CCÉ) - but his endeavours to continue through the competition were stalled at Leinster level.

“It is only in the last three years that Comhaltas has even begun to recognise storytelling, to be honest,” Liam told the Leader this week. “They allowed it to go as far as the Leinster Final and that was it.”

Liam has been a gold medalist at the Leinster Fleadh for the last two years running and has also won accolades in Scór and at Réadóirí.

“I have spoken about the matter to people involved in both Leinster and Comhaltas, and while everyone agrees that storytelling should be part of the overall competition, there does not seem to be any moves to allow that to happen,” he added, explaining “there is a real art to storytelling and it is very important to keep the tradition alive in this country.”

Meanwhile, Pauline Flood, Chairperson of the Joe Callaghan Branch, CCÉ and PRO of the Co Board Branch explained that bringing the competition to national level will keep the spark of storytelling alive.

“It is important to keep the tradition of storytelling alive and this is one way of doing it,” she said.

However it would appear that the appeals of storytellers have not fallen on deaf ears after all.

A representative from Comhaltas Ceoltóirí Éireann said she was ‘surprised’ that locals weren’t aware of the changes that are forthcoming in the competition.

In a statement, the CCÉ said that Co Longford is an “excellent example” of the tradition.

It stated that; “Following on from the facilitation of county and provincial level competitions and corresponding interest this year, Comhdháil an Chomhaltais, Comhaltas Congress 2016 voted to introduce storytelling as an official Fleadh Cheoil competition.”

The statement then went on to say that; “Comhaltas welcomes the fact that from next year all provincial qualifiers in storytelling and scéalaíocht competitions will progress to take part at Fleadh Cheoil na hÉireann 2017, allowing these traditions to enjoy further national and international status and recognition.”

Explaining that decisions affecting the Fleadh Cheoil are discussed and voted on in congress, the spokesperson pointed out that members of every CCÉ branch in the world are invited to the event and would have “overwhelmingly” supported any decisions made in regards to the category.

Adding that the CCÉ appreciated the great interest that people have in the category, she said that there was a process that had to be adhered to in order to make changes to the programme.

This news will undoubtedly be welcomed by other local storytellers including Leinster winners Rachael Lyons from Ardagh who took Gold in the 15-18 category and Sarah Doyle, Edgeworthstown who won Silver in the U12 section in this year's competitions.