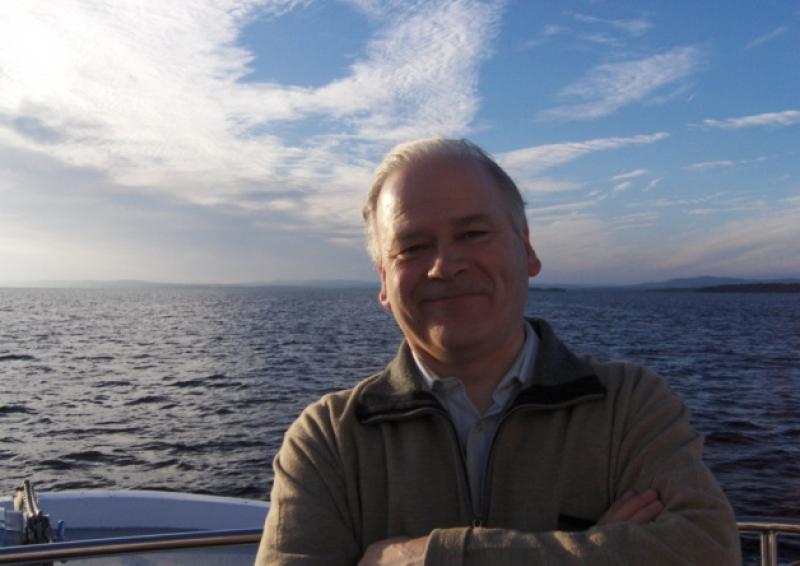 Written in 2010, Jimmy Keary’s three-act play ‘The Two Loves of Gabriel Foley’ will delight audiences in Chicago throughout the month of November.

Written in 2010, Jimmy Keary’s three-act play ‘The Two Loves of Gabriel Foley’ will delight audiences in Chicago throughout the month of November.

The play will be performed by the Gaelic Park Players, a theatre group based in Chicago. This will be the second of Jimmy’s plays to be taken on by the group, as they presented ‘Love Thy Neighbour’ in 2008. Jimmy’s plays have often toured around Ireland, and his work has also been performed in Boston.

Jimmy is thrilled that the drama group have chosen his play to perform. “The more your work is staged, the more people hear about you” he explains.

Though Jimmy admits that writing can be a very lonely, isolated process, he adds that it often gives another outlet and another way to get in contact with people. What’s more, Jimmy explains that there is a “sense of satisfaction that you’ve made something out of nothing”. While writing, the Rathowen playwright likes to keep his plays “as real to people’s lives as I can” so that the audience can relate to the characters he has created. As most of his plays are comedies, the thought of making people laugh is another aspect of his work that Jimmy loves. “To bring a bit of joy to someone’s life is a great thing” he adds.

Writing from a young age, Jimmy has had to face rejection, and he knows better than most that it can be “hard to pick yourself up and keep going. You have to brush yourself down and keep going and write something else.

“It’s all hope - it keeps you going. The hope that something else might succeed.” With this in mind, Jimmy advises fellow playwrights not to give up, particularly when their work comes under criticism. “Don’t be put off - if you feel strongly enough about it, keep going.”

For more information on Jimmy Keary and his work, visit his website on www.jimmykeary.ie. To read more about the Gaelic Park Players and their upcoming performances, visit www.gaelicparkplayers.org/