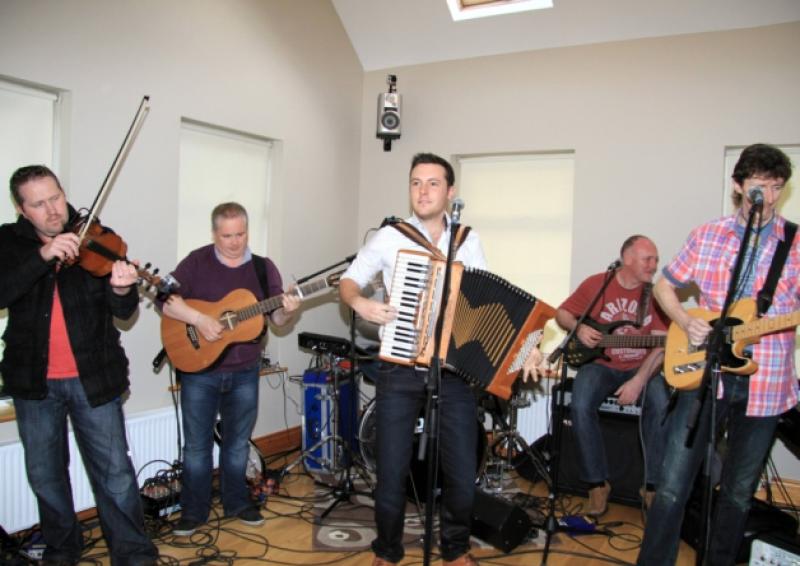 Excitement is building throughout the region, as final preparations are made for The Midsummer’s Day with the Stars Country Music Festival.

Excitement is building throughout the region, as final preparations are made for The Midsummer’s Day with the Stars Country Music Festival.

Returning to the Lenebane Race Track, Roscommon this Sunday, June 29, the festival includes a stellar line-up, with superstars Nathan Carter and Derek Ryan topping the bill.

Regarded as Ireland’s top live attraction, Nathan Carter has enjoyed great success of late, with two of his most recent albums going straight to number one in the Irish album charts. Carlow native Derek Ryan has also built up a huge fanbase right across the country, with his live shows receiving critical acclaim nationwide.

Apart from Nathan and Derek, the line-up is full of Country Music favourites that are sure to keep festival goers dancing through the day.

In a statement to the Longford Leader this week, Festival Promoter, Joe Finnegan, expressed his delight with the amazing line-up for the popular festival.

“We are really excited with the quality of acts on the bill. Actually we are confident that the top 10 of Irish Country acts will be performing in Roscommon on June 29, with Mike Denver, Jimmy Buckley, Declan Nerney, Robert Mizzell, Patrick Feeney, Jim Devine, Johnny Brady and Louise Morrissey all taking to the stage on the day.”

Organisers are putting a huge emphasis on staging and production and with full bar, restaurant and picnic facilities on site along with free car parking, this year’s festival is shaping up to be one of the best yet.

Tickets for The Midsummer’s Day with the Stars are now available from Ticketmaster.ie and local outlets throughout the region including the Shannonside studios.