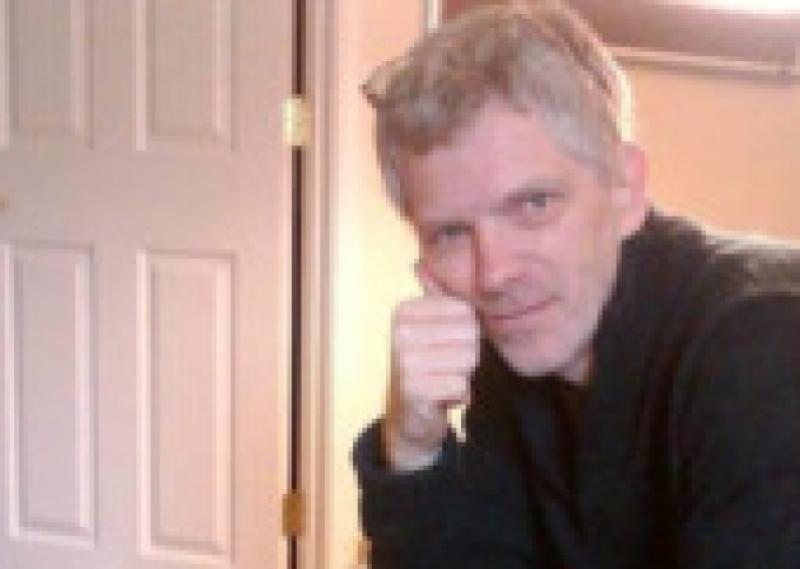 An Edgeworthstown-based writer is making preparations to launch his second book at a special event in the town next week.

An Edgeworthstown-based writer is making preparations to launch his second book at a special event in the town next week.

Lorne Patterson’s book, ‘Bad Blood’ will be launched by Longford Leader editor, Sheila Reilly at The Green in Edgeworthstown next Wednesday, December 4 at 7.30pm.

‘Bad Blood’ will be Mr Patterson’s second publication and it comes just over a year since the release of his first work, ‘Witch’ was met by positive reviews.

“I grew up around words and reading - it was always there,” Mr Patterson explained when asked about his background in writing. “My work accelerated after I moved to Edgeworthstown thanks to the many supports available to writers in the county.”

The book tells the story of Leonard Durham, patient in an acute-care psychiatric facility, and his ongoing battle to avoid Electro-Convulsive Therapy, also known as the shock box. It’s a captivating story which also provokes questions about the treatment of mental illness and the very definition of the term itself.

When writing the story, Mr Patterson was able to draw on his professional qualification for inspiration.

“I’ve been a psychiatric nurse for over 30 years,” he said. “‘Bad Blood’ is firmly rooted in that experience.”

While his first book took two years to complete, ‘Bad Blood’ is something Lorne Patterson has been working on for much longer.

The author also revealed he has completed work on a third book. “I’m in the process of finding a publisher at the moment,” he said.

More information on Mr Patterson’s work can be found at www.lornepatterson.com.