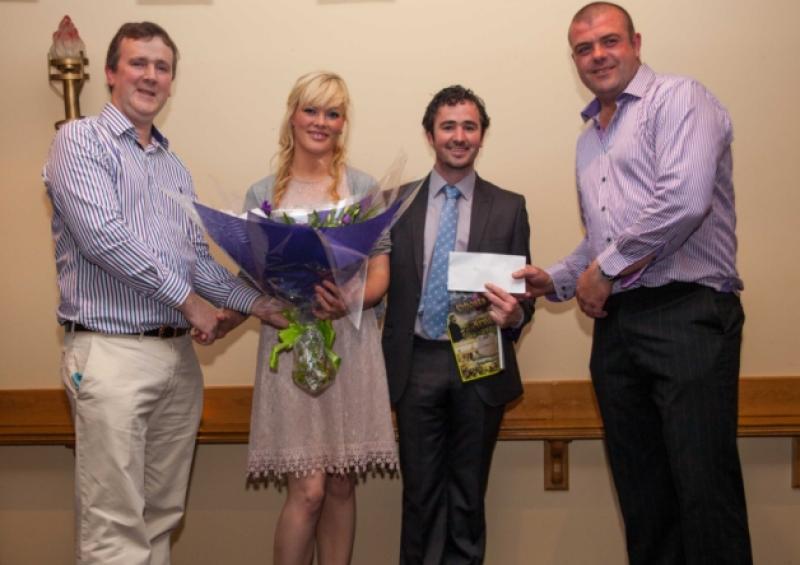 It’s long been recognised as the town where the three provinces of Leinster, Ulster and Connacht meet.

It’s long been recognised as the town where the three provinces of Leinster, Ulster and Connacht meet.

Now, and as attention focuses on Ireland’s broader Gathering initiative, locals are attempting to use that notoriety by hosting the suitably named ‘Arva Three Province Festival’ later this month.

Set over the course of eleven days (July 26-August 5), around 150 interested observers were in attendance at the Breffni Arms Hotel last Friday night for the festival’s official launch.

It was also an occasion which allowed locals to get their first glimpse of the town’s rich heritage, illustrated through a special ‘Ghosts of Arva’ book, penned by Arva native David Brady.

“I suppose what it (launch) showed was the great depth of enthusiasm there is for the events which we have lined up,” said committee chairman Philip Brady.

Among the highlights include busking contests and a nature trail alongside more established events such as the town’s Agricultural Show and Breffni Challenge.

Approaching its eleventh year, the event has already raised around €850,000 for charity, attracting entrants nationwide.

Based on those successes alone, it’s a feat that looks set to continue come August 3 next.