Backstage has lots in store for the Aisling Festival 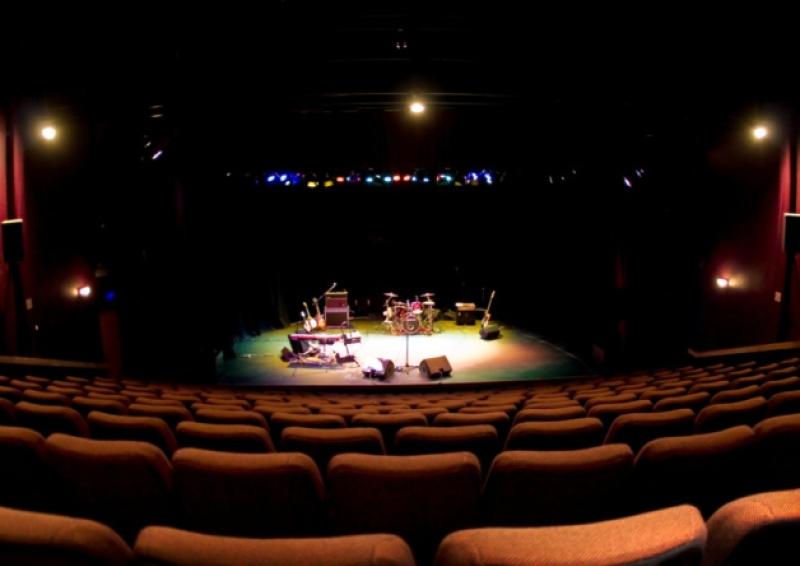 For years, the Backstage Theatre Longford has played a big part in the Aisling Children’s Arts Festival.

For years, the Backstage Theatre Longford has played a big part in the Aisling Children’s Arts Festival.

This year is no different, as the Backstage have some incredible shows lined up that are guaranteed to entertain the whole family.

The fun kicks off on Tuesday, October 22 at 7pm, when a drama showcase will take place. The talented students of Melview National School, Scoil Samhthann, Ballinalee and St Eimear’s National school, directed by well-known drama practitioners, will take to the stage for three separate performances.

On Thursday October 24 at 7pm, children’s favourite “The Elves and the Shoemaker” will be brought to life by Fidget Feet Aerial Dance. Fidget Feet have amazed audiences in the past with their unique performances, and early booking is advised to avoid disappointment.

Finally, those crazy clowns, Mimirichi are going to tear the house down on Friday, October 25 at 7pm. The Ukrainian clowns’ show is promised to be full of silliness and hilarious slapstick, and what’s more, they will conduct Ireland’s biggest paper fight during the show!

The Aisling Festival takes place from October 20-26. To book tickets for The Elves and the Shoemaker or Mimirichi, visit www.backstage.ie.