St Mel to the fore this St Patrick’s Day 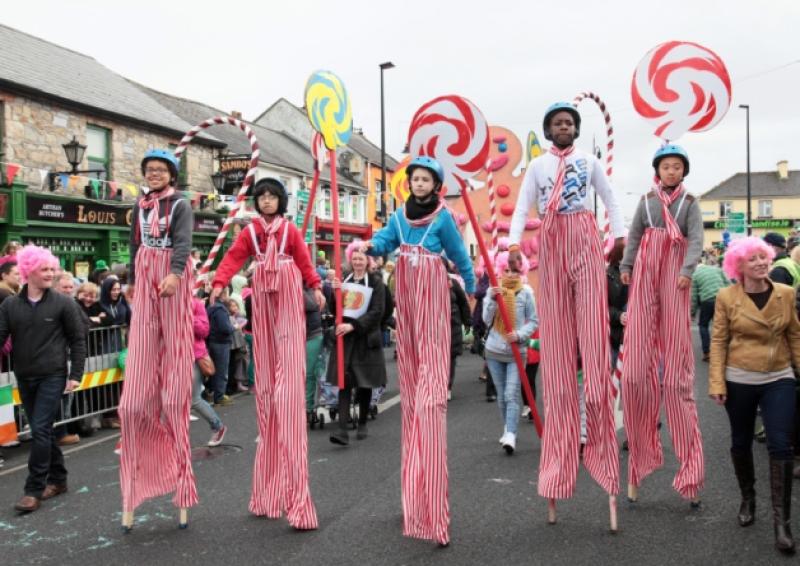 Though we traditionally honour our Patron Saint on March 17, this year, Longford’s celebrations will focus on St Patrick’s nephew, St Mel.

Though we traditionally honour our Patron Saint on March 17, this year, Longford’s celebrations will focus on St Patrick’s nephew, St Mel.

Plans are afoot for The Abbott St Patrick’s Day parade in Longford town, where St Mel will be celebrated, marking the re-opening of St Mel’s Cathedral and the 150th anniversary of St Mel’s College.

With this theme in mind, the parade will be led by Bishop Emeritus of Ardagh and Clonmacnois, Colm O’Reilly.

Kicking off at the new time of 1pm, the parade will take the usual route, starting from the Battery Road and travelling through town.

On the day, the Review Stand will be situated on Main Street, with the National Anthem being performed by Dermot Deeley.

The presentation of prizes will take place in the Longford Arms Hotel, room 8 at 3pm, followed by music in the bar.