Get Rhythm
for local gig 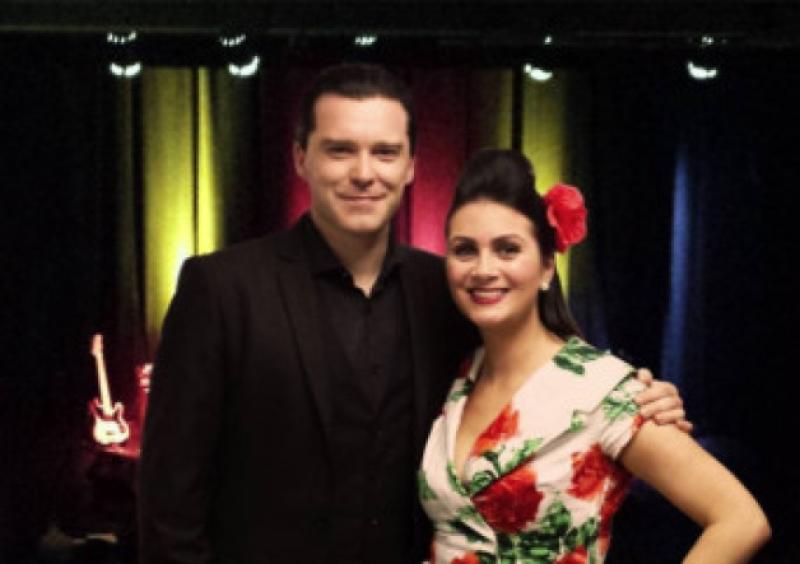 Johnny Cash tribute band “Get Rhythm” are to perform at the Slieve Russell Hotel on Friday, November 15.

Johnny Cash tribute band “Get Rhythm” are to perform at the Slieve Russell Hotel on Friday, November 15.

The tribute band from Cavan have had an incredible year, playing at some of the most famous prisons in the country, including several shows at Dublin’s Mountjoy and Wheatfield prisons. The group have also appeared at this year’s Electric Picnic festival and are currently selling out shows throughout the country.

Get Rhythm front man Paul McCann, himself a huge fan of Johnny Cash confessed that he never dreamed the show would progress to the incredible levels it has.

“It started out as a simple idea of having a group of friends playing one or two Johnny Cash tribute shows which then developed into doing these one or two shows inside a prison. We never even imagined we would be taking the show around Ireland.”

Things have certainly progressed for McCann and the rest of the Get Rhythm band, with a nationwide tour underway and big touring plans for 2014.

Get Rhythm will be performing their prison show locally at the Slieve Russell Hotel for one night only on Friday, November 15.