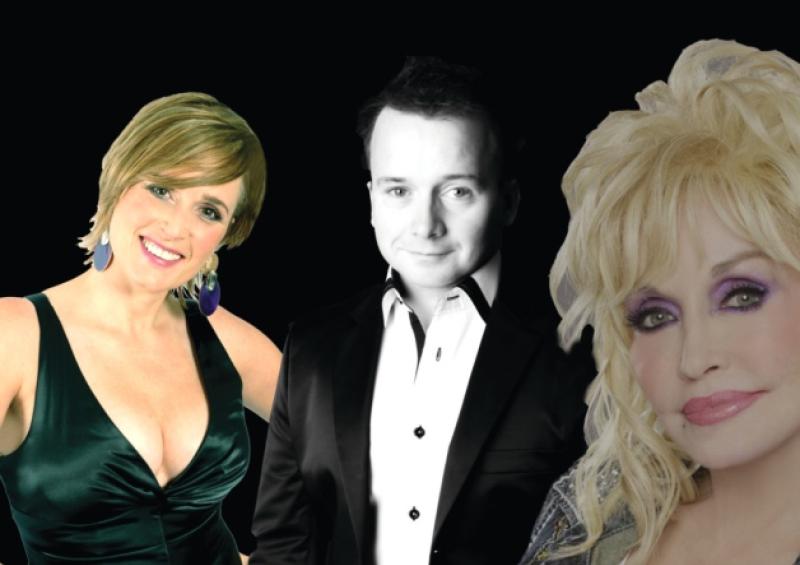 The songs and story of the queen of country, Dolly Parton, will be celebrated at the Backstage Theatre this Sunday, September 28.

The songs and story of the queen of country, Dolly Parton, will be celebrated at the Backstage Theatre this Sunday, September 28.

â€˜Dolly Parton - The Songs The Storyâ€™ is a fascinating piece of musical theatre which captures the achievements of this incredible woman, who created and performed some of the greatest and most instantly recognised songs ever produced.

The life of the country legend is brought to the stage beautifully by London-based singer and actor, Heidi McCaffrey.

An Irish World award-winning singer, Heidi has appeared on numerous TV shows and the release of her all-original album â€˜Come On Inâ€™ led to an invitation to tour Australia and New Zealand early next year.

Heidiâ€™s presentation of â€˜Dolly Parton - The Songs The Storyâ€™ is world class. She relates Dollyâ€™s life story with sincerity and conviction, not as a dry lecture, but in her natural humorous, warm and engaging style.

Blessed with a beautiful singing voice, Heidi performs some truly magnificent interpretations of all the classic hits that are associated with Dolly Parton. Add to this some stunning visuals and narration, and the show captures the very essence of one of the worldâ€™s most celebrated artists.

Joining Heidi on stage for the show is Richie Hayes, who first captured the publicâ€™s attention with his stunning performance on â€˜The Voice of Irelandâ€™. A hugely versatile artist, Richie will perform country music and rock and roll along with some old favourites that are guaranteed to capture the audienceâ€™s attention.