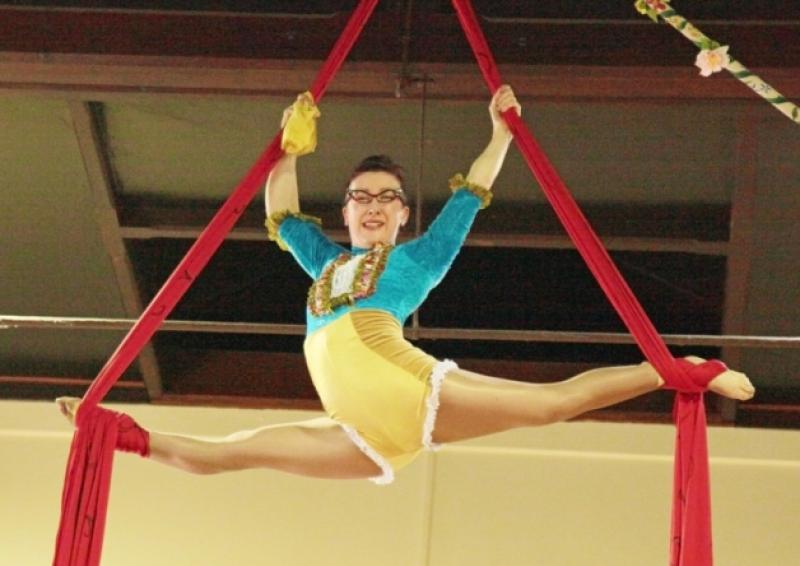 Cruthú Arts Festival was one of those rare events that reveal Longford’s inner spirit: that centre of artistry, dedication and goodwill that powers through the manifold adversities.

Cruthú Arts Festival was one of those rare events that reveal Longford’s inner spirit: that centre of artistry, dedication and goodwill that powers through the manifold adversities.

It’s very easy to lose faith in Longford, and to compare the county’s failings with the successes of others. It’s not as easy to strive to right those failings - which is why everyone involved in Cruthú deserves our sincere thanks and future support.

Simply put, Cruthú changed my view of Longford. It scraped away all that grime and daily drudgery to reveal the depth of our history and culture. From the launch of the Midir and Etain anthology in Ardagh, to seeing the local pubs and churches become lively music venues, and to the transformation of our dreary grey Market Square into a dizzy harmony of bunting and live street art - it amazed me.

In a way, artists are the outcasts of society. Their professions aren’t as clear-cut as others, they don’t have a functional role as obvious as that of a bartender or a shopkeeper. In a purely utilitarian world, supporting the arts wouldn’t make much economic sense. That’s why it was so astounding, to see little traditional Longford openly supporting and celebrating its young local artists. It was a testament to how far we’ve come as a society.

Of course, it did eventually face adversity - the downpours of rain being the most constant obstacle - but nothing that couldn’t be worked through. Longford’s businesses, voluntary workers and public all pulled together to create an unforgettable weekend.

Among the highlights of Cruthú Arts Festival 2015 were the pop-up art exhibitions and craft shops in disused buildings around Longford, the various literary and crafts workshops in the Longford Library, the union of businesses and artists in performances at Torc Café and Barney’s and the incredible musicians that performed throughout the festival - in particular the grand finale of Nina Hynes, Fabien Leseure, Owensie and Cronin at St John’s Church on Sunday night.

Cruthú marks the beginning of a change for Longford: one that we all need to support in its progress. Congratulations to the organisers, artists and volunteers involved in making this festival a success. Here’s hoping that this new momentum will carry on throughout the county in the years to come.