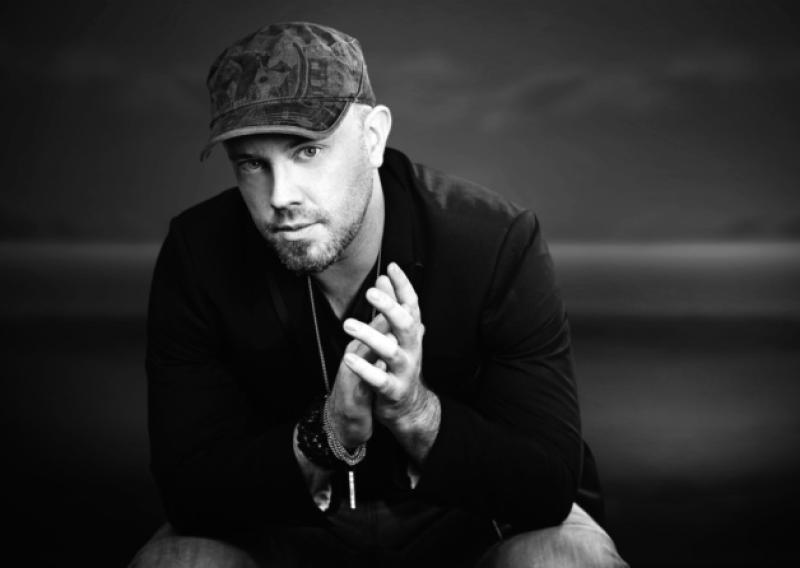 Ryan Sheridan will headline a brand new festival in Ballymahon this Saturday, June 7th as part of the NewC Fest on the grounds of Newcastle House.

Ryan Sheridan will headline a brand new festival in Ballymahon this Saturday, June 7th as part of the NewC Fest on the grounds of Newcastle House.

Tickets include a limited number of camping spaces on the Friday and Saturday night with a live DJ playing throughout to the campers.

Inside the arena there will also be a vast variety of entertainment such as a comedy tent, adventure activities and an artisian food village.

Located in the centre of Ireland on the banks of the River Inny, Newcastle House stands on 46 acres of mature parkland, surrounded by 900 acres of forest.

The beautiful, historic house will throw open their gates and welcome festival revellers into their stunning surroundings for a line-up of some of the biggest names in Irish music and tip top newcomers.

The festival will see White Chalk, with band members Kevin Farrell and Aisling McCarthy both from Longford, return to play on home soil.

Tickets for the intimate festival are priced €34.95 for students and €39.95 for adults, available from www.tickets.ie. The event is strictly an over 18’s event. More information can be found on facebook.com/Newcfest | twitter.com/Newcfest.