‘Could it be magic’ for one Longford couple? 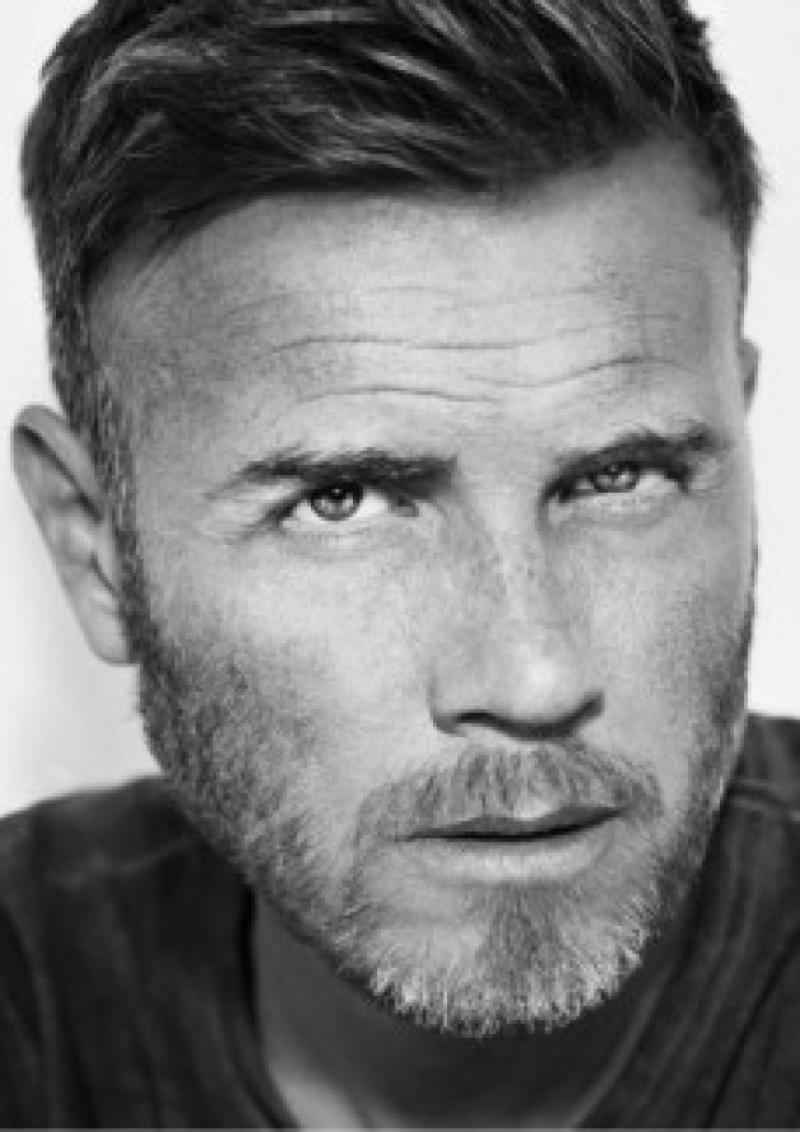 Two Longford natives are hoping to celebrate their ‘Greatest Day’ with Gary Barlow, after the Take That frontman vowed to sing at three weddings in 2015.

Two Longford natives are hoping to celebrate their ‘Greatest Day’ with Gary Barlow, after the Take That frontman vowed to sing at three weddings in 2015.

Tracy Mallon from Granard and Mark Mahon, a native of Newtownforbes, have been campaigning for the singer/songwriter to perform at their wedding in the Landmark Hotel in Carrick-on-Shannon, set to take place on July 10.

Campaigns have been ongoing all over social media and BoyleSports is currently offering 3/1 that any of the three weddings chosen will be in Ireland. With Tracy and Mark’s campaign garnering huge support online, BoyleSports are offering odds of 33/1 that the former X-Factor judge will perform at the couple’s wedding.

The well known singer sent Twitter into meltdown on January third with the announcement.

“Every week I receive thousands of requests to sing at someone’s Wedding!” he wrote.

Revealing that he will perform at three weddings during the year, Barlow added, “The only deal is they have to be HUGE fans”, before stating that eager brides and grooms-to-be need only “stalk” him on Twitter to be in with a chance.

With two weddings already chosen by Barlow, there’s no doubt eager couples will continue to ‘Pray’ for a wedding day they’ll ‘Never Forget’.