Countdown is on to annual Arts Festival 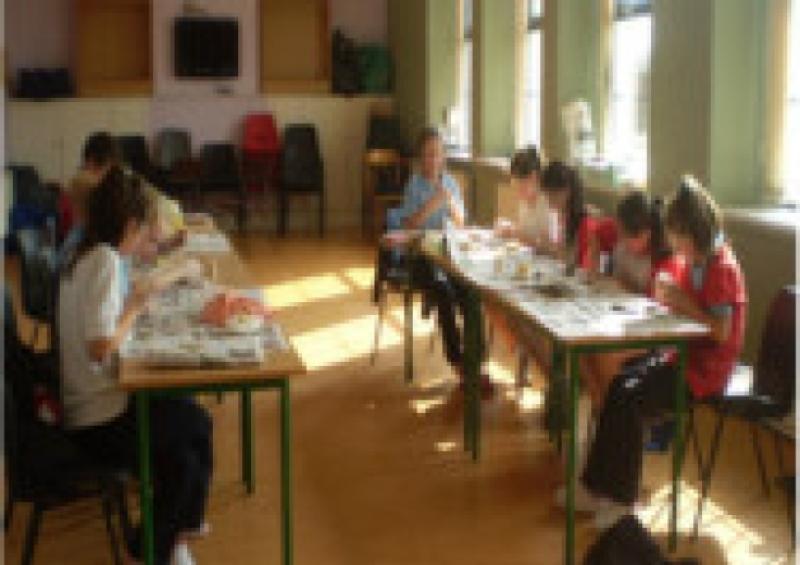 The month of October has long been synonymous with the Aisling Children’s Arts Festival.

The month of October has long been synonymous with the Aisling Children’s Arts Festival.

An exciting time for Longford, the festival is once more approaching and children throughout the county have plenty to look forward to as the 17th annual festival gets underway.

It all kicks off on Thursday, October 9 at the Longford Arms Hotel, where the festival will be officially launched at 7pm by the king of kids’ entertainers, Reuben. Reuben has been performing for over 30 years and his unique mix of physical comedy and razor-fast wit keeps the whole family laughing.

The winners of the art competition will also be presented with their prizes, and the official brochure for the festival will be launched.

The festival proper will begin on Sunday, October 19, with the annual Open Day on the grounds of St Michael’s Boys National School. There is fun for all the family planned, with entertainers, workshops and all sorts of activities set to take place.

Monday, October 20, will see pupils of Fermoyle NS and Ballinamuck NS open an exhibition of their works, which are currently being made with the help of Wendy Knight and Ed Walsh.

On Wednesday, October 22, ‘Little Red Riding Hood’ will take place at the Backstage Theatre, while on Thursday, October 23, pupils of Stonepark NS; St Teresa’s NS, Killoe and Kenagh NS show off what they have learned with Aimee Duignan, Doug Fox Roberts and Frank Farrell in a stunning showcase.

Joe Daly and Foil Arms and Hog will perform on Friday, October 24 while a variety of workshops for all ages and interests will bring the festival to a close on October 24.