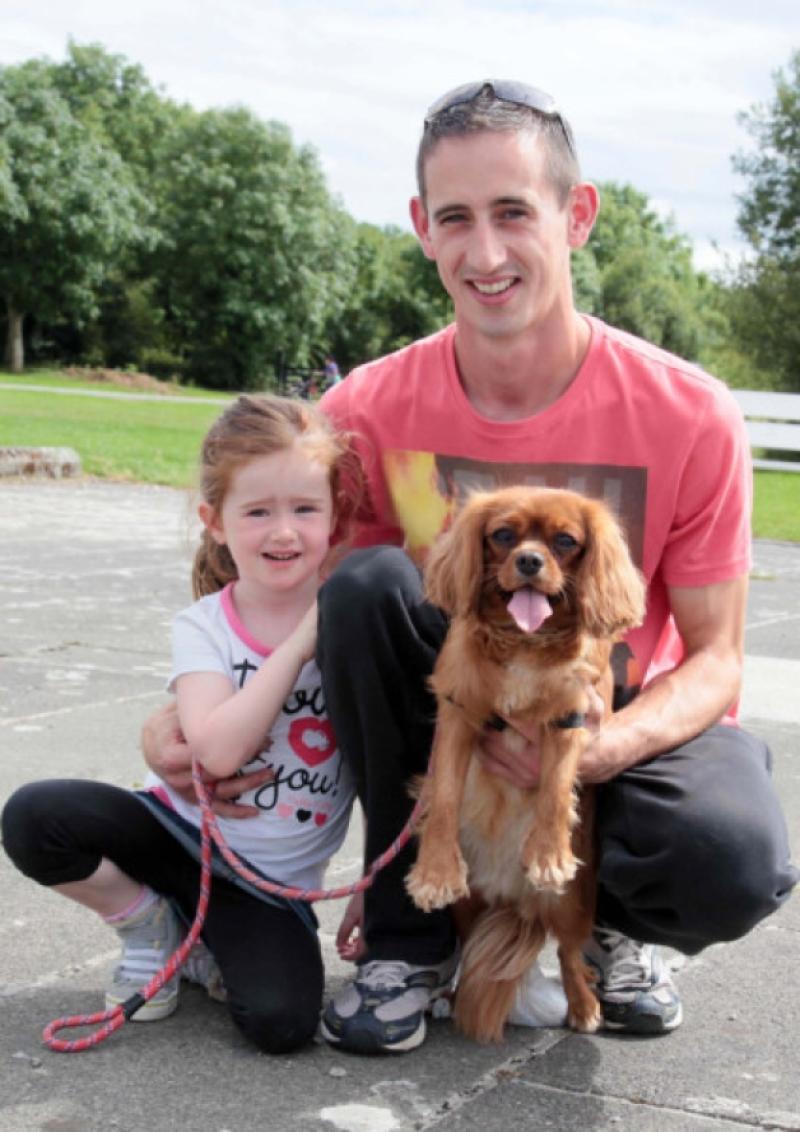 Last weekend in Lanesboro they came from all over the world, they saw and they gathered for a great weekend of goodwill and fun.

Last weekend in Lanesboro they came from all over the world, they saw and they gathered for a great weekend of goodwill and fun.

The Gathering weekend in the beautiful Shannonside town was one of the most successful events ever held there, and organisers are already hoping that they can build on that success for next year.

“We are here from the States and home to see the family,” a member of the famous Farrell family clan told the Leader on Sunday.

“I have met people that I haven’t seen since I left school - it has been amazing.”

The festival which became known as the ‘parish hooley’ incorporated many elements to appeal to one and all.

On Friday night Jimmy Flanagan and his musicians took St Mary’s Parish Hall by storm and that was followed by the grand opening of the very special Gathering event in Lanesboro. There were exhibitions, historical readings and plenty of musical entertainment throughout the whole weekend, and on Saturday nature was the order of the day with fishing competitions, a Nature Woodlands walk with Nature Conservationist Sue Moles and a tour of the famous Lough Ree Power Station.

Brendan Bowyer later provided the musical entertainment in town and as organiser Joe O’Brien explained: “Brendan Bowyer was the icing on the cake - he was absolutely magnificent”.

On Sunday, a vintage car rally was held in the town. The display was extremely entertaining and it encouraged young and old to Lanesboro where a super family fun day was later held, down at the magnificent marina in the heart of Lanesboro.

“People came from all over the world to our Gathering event in Lanesboro last weekend and it was an absolutely amazing weekend for everyone,”Joe explained.

“Some people hadn’t seen each other since they left school and because of the Gathering they met here in Lanesboro after all those years - it really was so special. There is a general consensus in Lanesboro that we should keep the momentum up and do something like this every year - so we will hold a meeting soon to see where we go from here; we are absolutely thrilled with everything and I want to sincerely thank everyone who helped out or supported us in any way.”