Hyped up for annual youth festival 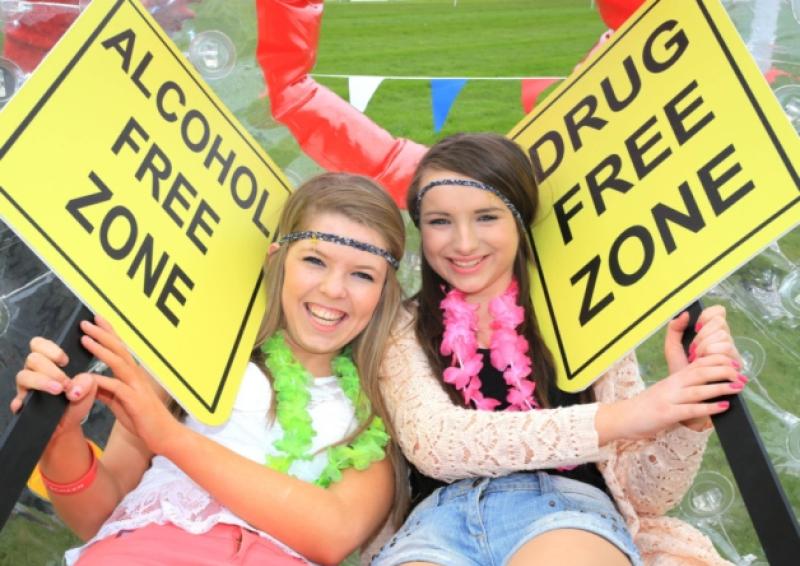 Increasing in size every year, the festival has become Ireland’s largest underage event.

With headline acts including The Heathers, Raglans, Knights of Leon, Fresh Re, White Chalk and iRadio DJ Fergal Darcy, its popularity with teenagers is no surprise. Youth Factor winners Eamon Keogh, Amy and Clodagh and Roisin Costello will also take to the stage.

“There are lots of new attractions this year,” Ruth McGarry Quinn told the Longford Leader. “There is an emerging talent section including young acts from around the county who entered a competition we held. They entered a YouTube clip of themselves performing and the prize was a slot on the Hype stage. The disco tent also has an emerging DJ slot filled by two DJs from Dublin and Leitrim.

“A huge amount of work has gone into it. We began looking into things last September and have been working on it since.

Ruth continued, “There is great excitement on Twitter and Facebook, great chatter going on about it. We are hoping to have nearly 4,000 young people this year from every county.”

“I have never been to it before so seeing what is there will be fun,” Peter commented, adding that he’s really looking forward to the atmosphere on the day.